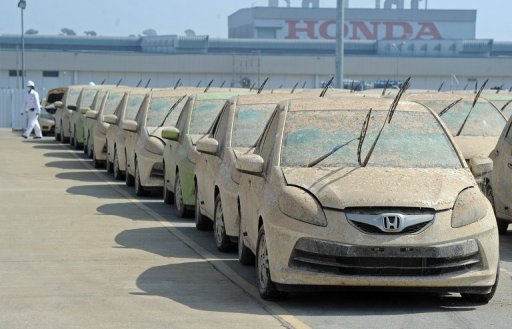 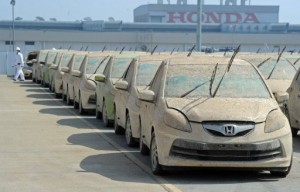 Eight percent of all Japanese manufacturers in Thailand plan to relocate out of the country, while 85 percent will resume their business in the same place. Others expect to move within the kingdom. Japanese auto giant Honda has suspended operations since early October at its factory in Ayutthaya, where it was forced to destroy more than 1,000 cars that were submerged by the muddy waters.

The survey showed 72 percent of manufacturers expected to resume their operations between December 2011 and March 2012, while 21 percent will restart in April-May this year, and six percent in June or later. “Those companies that are resuming late have to wait for new machinery imported from Japan, and some are still waiting to see the Thai government’s flood prevention plan,” Iuchi said.

The JCCB has urged the Thai government to speed up the implementation of a flood control plan.