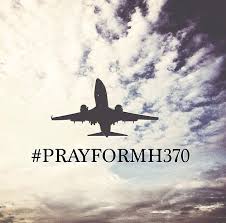 Last Saturday (8th of March), a Malaysian Airlines flight from Kuala Lumpur to Beijing vanished after two hours of its takeoff. The flight, MH370 carried 239 passengers and crew members on board from 14 different nationalities. As of now, the Boeing 777 has been missing for more than 60 hours. Search and Rescue teams from multiple countries are now seeking for the aircraft. It has been a gloomy weekend for the world as we grieve for everyone involved in the unfortunate accident. While we await for more news and updates on the missing flight MH370, let’s have a look at some of the most mysterious plane crash incidents that had happened in the past. 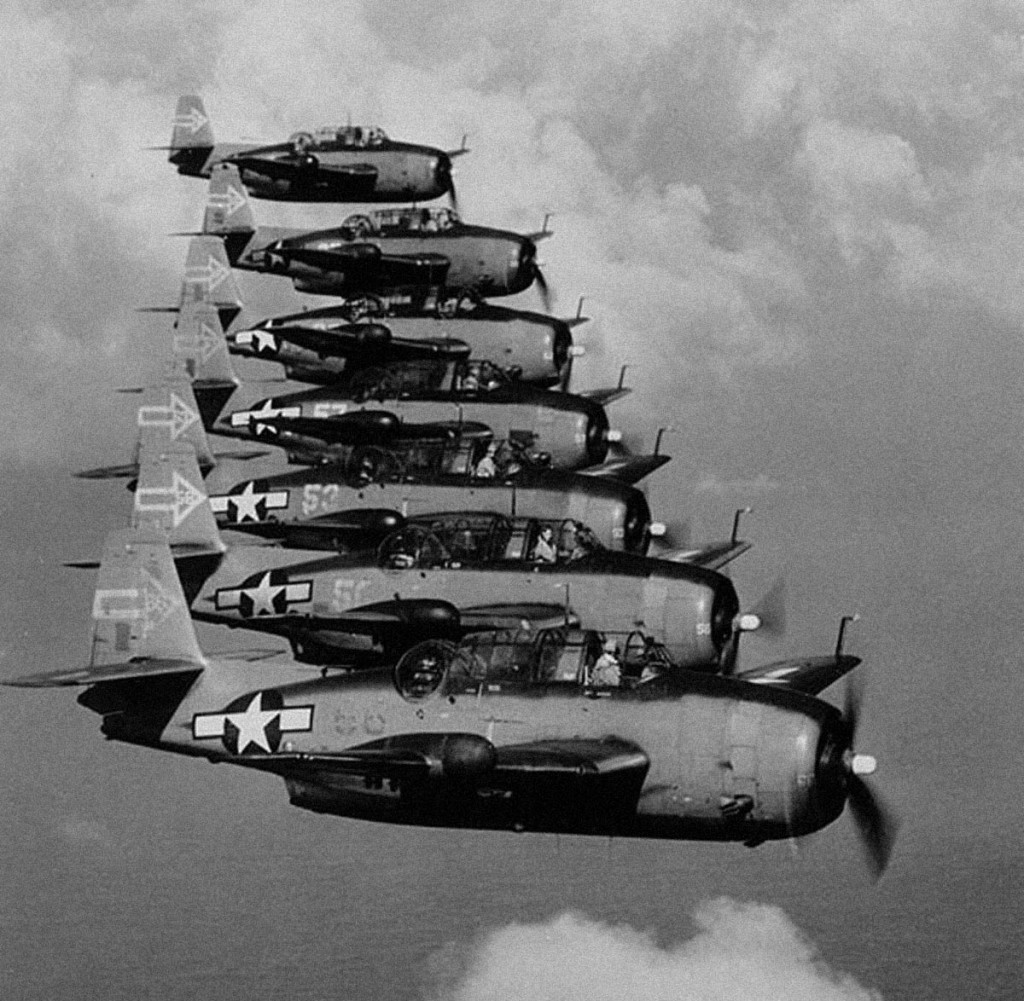 On December 5, 1945, what seemed like a daily routine exercise for Flight 19, ended up in 6 military airplanes vanishing into thin air off the coast of Florida. The Flight 19 accident was one of the earliest tragedies that sparked the legend of Bermuda Triangle. The airplanes were in good condition and fully fueled before taking off, plus the flight leader Lieutenant Charles Taylor has an impressive experience on flying hence everything that was expected from the flight was just a normal military exercise.

90 minutes into the exercise, it was almost complete, however Robert Cox, a flight instructor tuned into the radio transmission and picked up weird messages between the Flight 19 planes.

“Everything looks strange, even the ocean,” said one of the voices. Taylor’s compasses seem to be malfunctioned at that time of the flight, and he was confused between the Florida Keys and the Bahamas. The command tower tried to lead the planes back to Fort Lauderdale, Florida but they were so lost they kept on going further into the seas and eventually lost contact with the command tower.

A rescue plane was  sent to look for the planes in Flight 19 but it disappeared too with its 13-man crew. The Flight 19 still remains as a mystery up til now despite of all the theories deduced by the authorities. 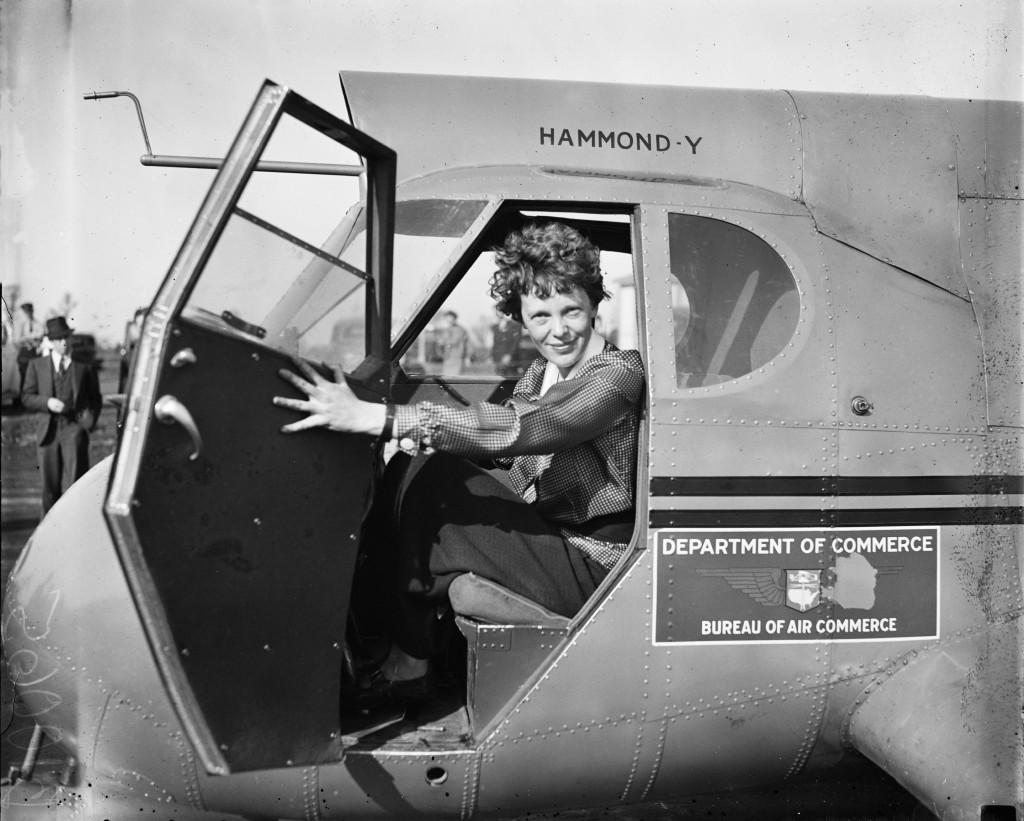 Amelia Earhart is the first woman to fly solo across the Atlantic Ocean. She disappeared in 1937 when she was trying to fly across the globe with her navigator, Fred Noonan. They went missing near Howland Island in Pacific Ocean. The aircraft nor were their bodies recovered after an extensive search.

There were a lot of conspiracy theories revolving around their disappearance. Experts say they crashed into sea and died upon impact. Other outrageous theories include she was a spy working for the US and was captured by the Japanese, she survived the crash and moved to New Jersey and changed to a new identity, she was abducted by aliens. 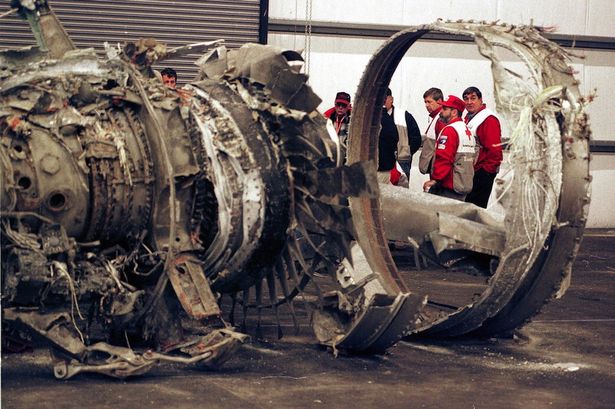 The crash of EgyptAir 990 happened on Halloween Day of 1999 which makes it even eerier. The Boeing 767 crashed into the Atlantic Ocean, south of Massachusetts killing all 217 passengers and crew.

The co-pilot, Gamil el-Batouty was reprimanded for sexual misconduct by an EgyptAir executive which was a passenger on the airplane. The chief of the airline pilot group told Gamil that this would be his “last flight” which he then replied “This is the last flight for you too,”

Gamil el- Batouty started whispering softly, “I rely on God” which could be heard from the flight recordings. He took the opportunity of the pilot using the bathroom and switched off the autopilot system and dive the plane towards the sea. He repeated the phrase as the plane descends. The pilot was unfortunately unable to pull the plane out of the dive.

The US deduced that the co-pilot was suicidal and took down the plane for personal and unknown reasons but the Egypt officials persist that the crash was of mechanical error. 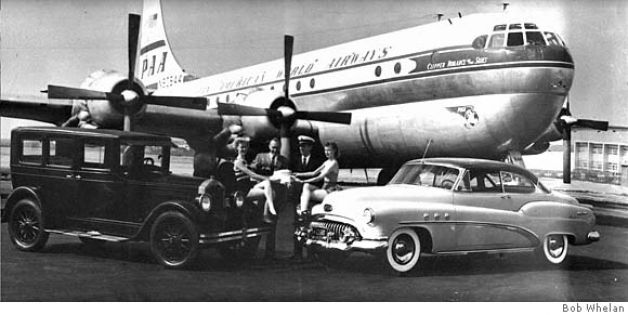 Pan American’s “Romance of the Skies” Boeing 377 Stratocruiser wasn’t that romantic when it crashed into the Pacific Ocean killing 44 people on the 8th of November, 1957.

The wreckage of the aircraft was found a week later with bodies floating northeast of Honolulu. The cause of the crash was difficult to pinpoint because there were no distress calls from the aircraft and the debris from the crash was off course. The most mysterious thing was the bodies that were recovered was found to have a high level of carbon monoxide in their systems. The crash remains an unsolved mystery till now. 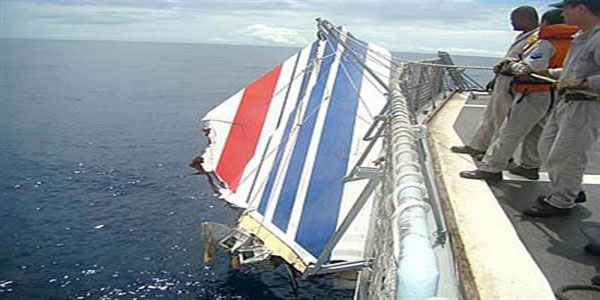 The crash of AirFrance Flight 447 is an incident that’s being compared the most to the lost of MH370 now because of its uncanny similarities.

In 2009, AirFrance Flight 447 took a dive into the Atlantic Ocean killing 228 people on board. The weird thing about the crash is there was no mayday call, no distress call, and no one was aware of the crash until few hours later when the air traffic control was supposed to received a call from the pilot but didn’t. The wreckage of the aircraft was only found 2 years later in 2011 with continuous effort from the French authorities. The French Navy was able to recover the black box and more than 100 bodies.

The cause of the crash was then determined to be of man error after the auto pilot was disengaged. The jet was supposed to be one of the safest aircrafts in history. 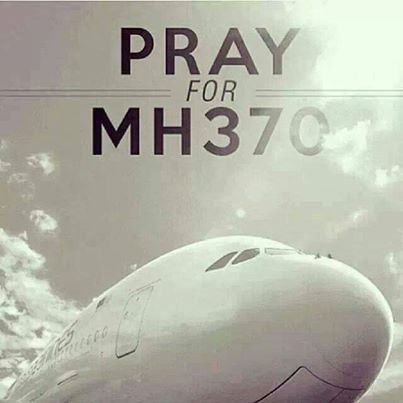 To end this column, the MalaysiaSaya team here urges everyone not to believe false rumours and speculations floating around the internet and wait for official verification from the authorities for any news of flight MH370. Also, a sincere thank you to everyone that’s involved in the search and rescue effort, we appreciate your hardwork. Our thoughts and prayers are with the the next of kin of the passengers and crew members. Click here for the latest updates on MH370.

Flight MH192 made an air turn back after tyre bursts