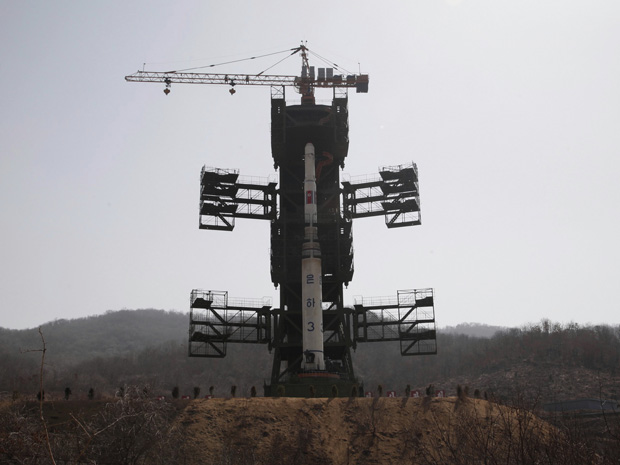 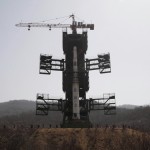 North Korea defied international protests by launching a long-range rocket early Friday, but it appeared to fall apart and harmlessly crash into the sea shortly after blast off.

The official North Korean News Agency acknowledged that the three-stage rocket failed to enter orbit. It said scientists are looking into the cause of the failure, but provided few other details.
The U.S. Northern Command says initial indications show that the first stage of the rocket crashed into the Yellow Sea, 165 kilometers off the coast of South Korea. It said the remaining stages of the rocket also failed before falling into the water.

Japanese Defense Minister Naoki Tanaka says the rocket appears to have flown for about a minute, reaching 120 kilometers up in the air, before splitting into four pieces.

“We have received information that there was some sort of object launched. It appears to have flown for over a minute and then fallen into the ocean. There has been absolutely no effect on our territory.”

The White House promptly condemned the launch, which is widely believed to be an overt ballistic missile test. In a statement issued shortly after the blast-off, a White House spokesman lashed out against North Korea’s “provocative” action, saying it threatens regional security and violates international law.