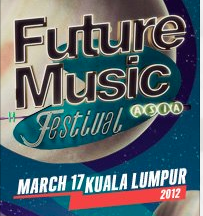 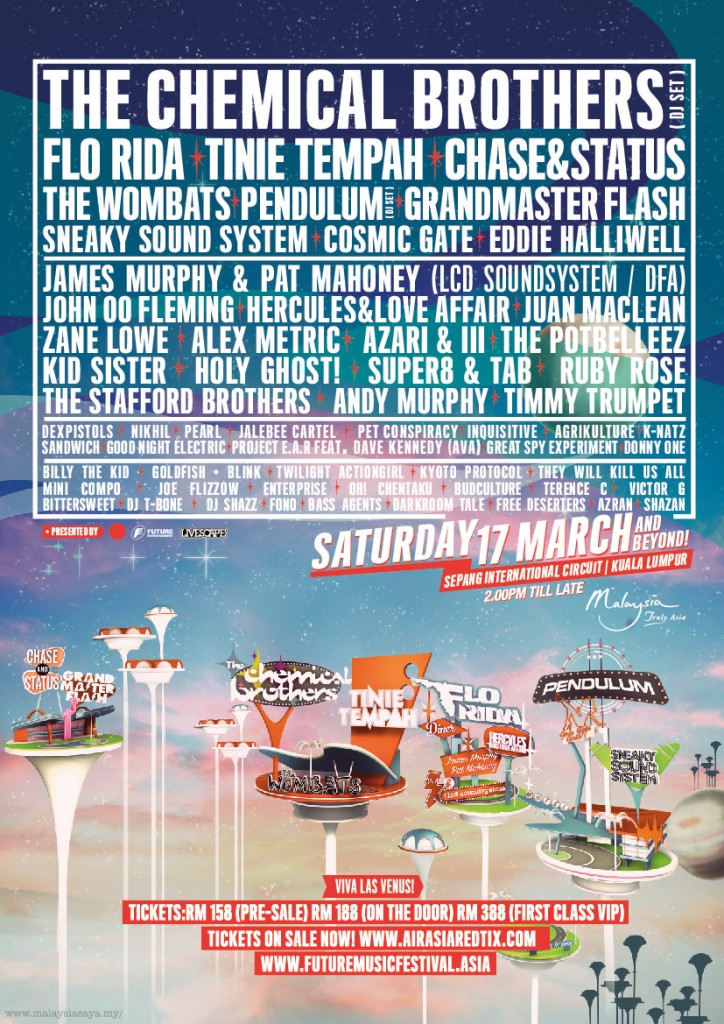 I guess many of us can’t wait for the long-awaited (probably) the biggest music festival in Asia this year that is about to happen sometime around March. Featuring The Chemical Brothers , Tinie Tempah , The Wombats, Sneaky Sound System, Pendulum  and alot more! Well, Good news! LivescapeAsia has updated their final line-up and have add-on some most popular artists like : 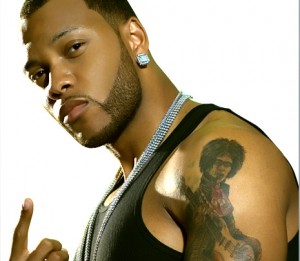 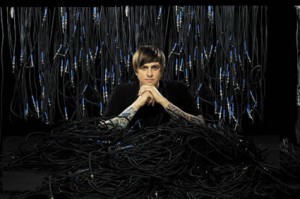 Other add-on artists such as Billy The Kid and Donny One will be also be making big impact to Malaysia for the fest, while Azran, Shazan Z, Joe Flizzow, Twinkles, Nabila & Kamil, Yansi, Bittersweet, DJ T-Bone, Free Deserters and DJ Shazz will show the world and of course Malaysia region, what they’re made of onstage of Future Music Festival Asia.

Here is the FULL (FINAL) Line-up for Future Music Festival Asia this 17th of March 2012 :

“We are confident that FMFA will be one of the region’s most mind-blowing music festivals drawing in people from all over the world who enjoy music events. We also want FMFA to be something Malaysians will be proud of and call their own in years to come,” cited Adam Matthews, one of Livescape’s Directors.

With Malaysia being the first venue to ever host Future Music Festival outside of Australia, FMF Asia is slated to be the region’s largest music experience and is also the official opening event for the upcoming F1 Grand Prix week.

*Early Bird tickets of RM138 will stop going on sale on 29 February. The pre-sale ticket price of RM158 will commence on 1 March. First Class tickets will be available for purchase on 20 February.