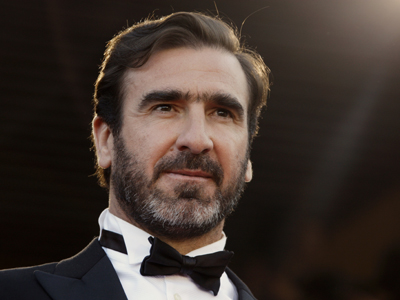 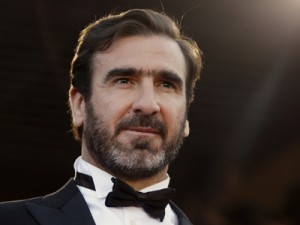 The former Manchester United star, 45, has written to the country’s mayors to collect the necessary signatures of at least 500 of them.

In the letter, he said he intends to “make a simple but clear message, a message of truth but of respect, solidarity and a powerful message”.

He added: “A message awaited by our country and the millions of families in which one forgets the daily suffering and which the public has moved away”.

He said he felt feel compelled because he has a “keen sense of [his] responsibility to a time when our country is in front of difficult choices”.

In November, he carried out an interview with a local newspaper where he called on people to take all their money out of the banks.

Nearly 40,000 people clicked on the YouTube clip, and a French-based movement – StopBanque – has taken up the campaign for a massive coordinated withdrawal of money from banks.