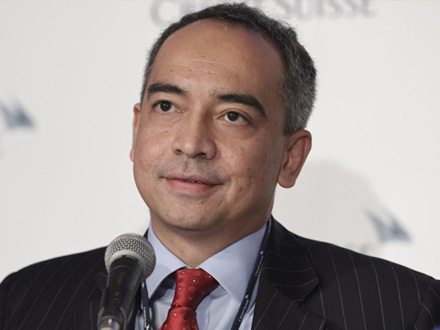 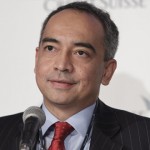 The appointments are effective upon the approval of Bank Indonesia (BI), CIMB said in a statement.

Nazir replaces Datuk Mohd Shukri Hussin, who stepped down following his retirement from the CIMB Group at the end of 2011, while Glenn replaces Roy Edu Tirtadji who remains an independent commissioner.