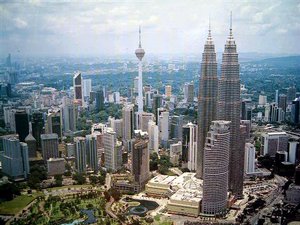 KUALA LUMPUR: Malaysia took the brunt of the selling in August among the emerging markets, where it accounted for 31% of the total selling when its weighting was only 8%, according to a Credit Suisse Research report.

Data obtained from Bursa Malaysia showed that during August, the 30-stock FBM KLCI fell 110.74 points during the period to end the month at 1,447.27 while RM94 billion was wiped out from the Bursa Malaysia market capitalisation., reducing it to RM1.241 trillion.

Credit Suisse Research noted that Malaysia experienced the largest net foreign selling — since the series started — of RM3.8 billion in August but this was offset by net buying by local institutions of about RM4.8 billion.

“Malaysia saw a net foreign outflow of US$1.3 billion in August versus net selling of US$4.2 billion from the emerging markets (ex-China),” it said.