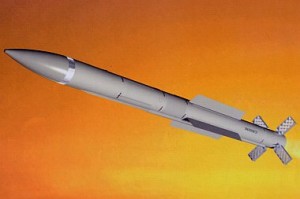 Russia and Malaysia have signed a $35 million contract on the delivery of RVV-AE air-to-air missiles for the Malaysian air force.

“Russia will deliver the first batch of missiles by the end of 2012,” Rosoboronexport deputy general director Nikolai Dimidyuk said.

Malaysia has 16 MiG-29N Fulcrum and 18 Su-30MKM Flanker fighters in its combat aircraft fleet.

RVV-AE (AA-12 Adder) is a medium-range active radar-guided missile similar to the American AIM-120 AMRAAM. It has been in service since 1994.