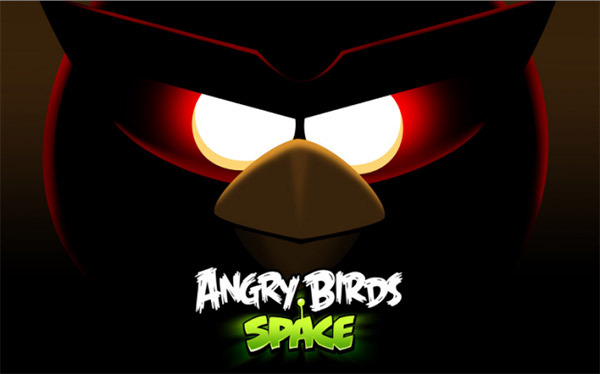 The fourth major release in the Angry Birds series is a departure in more ways than one. The hook? You’ll be lobbing birds on entirely new planets while contending with zero gravity, leading to new gameplay elements like slow-motion puzzles and “lightspeed” destruction. And just like with other Angry Birds games, expect those outer-space physics to be dead on.

“We think fans are really going to love it because we’ve already gotten amazing feedback on the physics of our games,” Andrew Stalbow, GM of Rovio North America, told Yahoo! Games. “They’re so accurate and easy to grasp that some teachers use Angry Birds in their lessons about projectile motion.”

Rovio considers Angry Birds Space to be their biggest launch since the original game, which has put up some staggering numbers over the years. Since the franchise debuted in 2009, it’s been downloaded over 700 million times across various iOS and Android devices, making it one of the most lucrative game properties in the world.