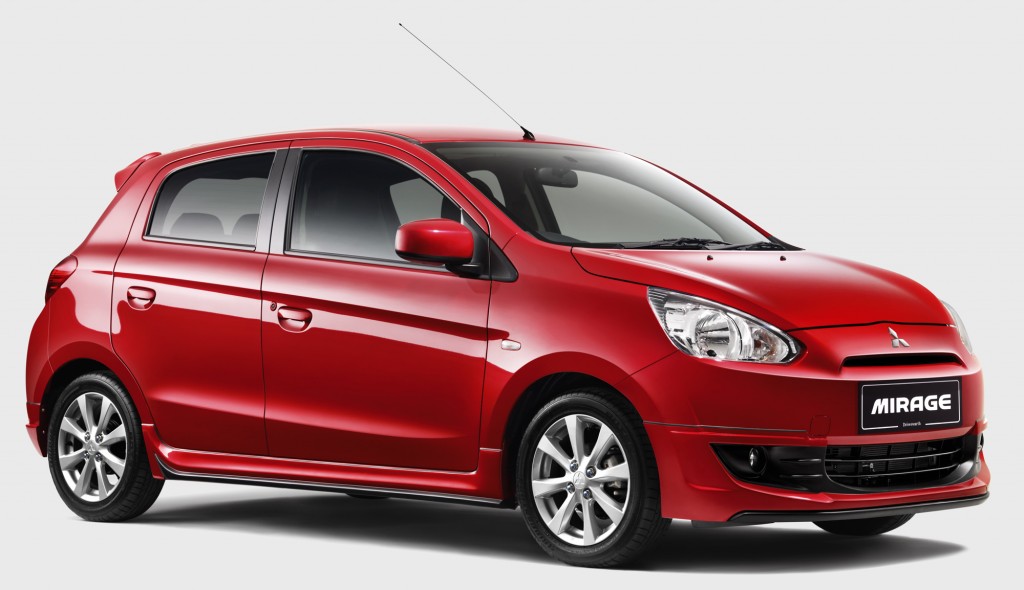 Mitsubishi Motors Malaysia (MMM), the official distributor of Mitsubishi vehicles in Malaysia, has, in a press statement earlier today, officially launched the 2013 Mitsubishi Mirage Sports variant. This sporty compact is said to be on a limited production run of just 400 units. 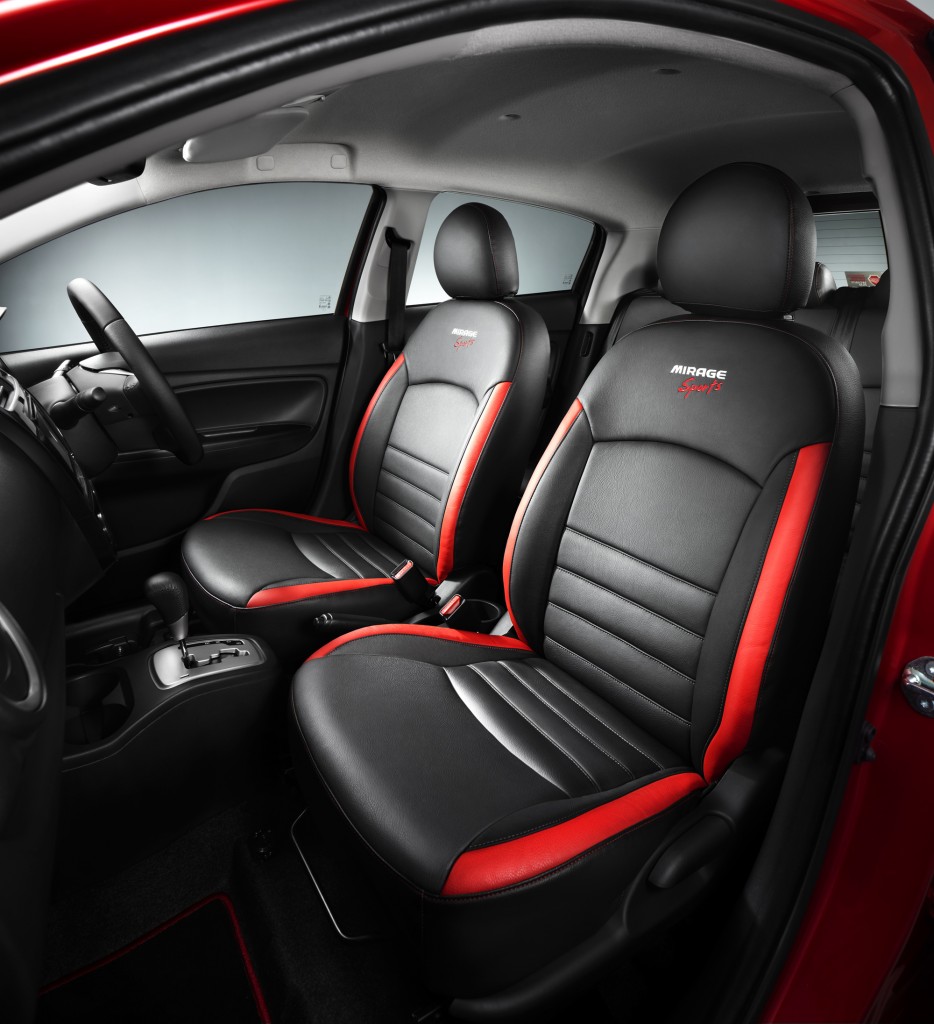 It is powered by a 1.2-litre, 3-cylinder, MIVEC engine that outputs 77 hp and 100 Nm of torque, mated to its INVECS-III Continuously Variable Transmission (CVT) that boasts an impressive low fuel consumption of 21 km/l, based on the New European Driving Cycle (NEDC).

Available in either Red Metallic or Black Mica, the 2013 Mitsubishi Mirage Sports is priced at RM69,980 on-the-road with insurance.