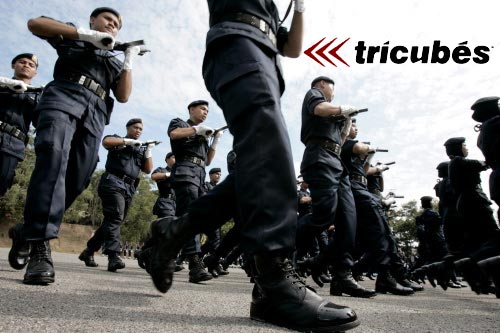 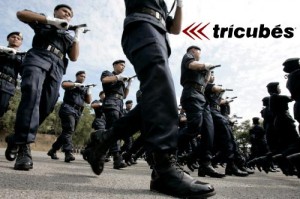 “The award is expected to contribute positively to the earnings and net assets per share of the group from the financial year ending 31 March 2012 and is not expected to have any material effect on the gearing of the company.

“The company does not foresee any exceptional risk other than normal operational risk associated with the award. The company will take the necessary steps to mitigate the risks as and when it occurs,” Tricubes said in the filing.

RHB-OSK merger to be done by March – Reuters