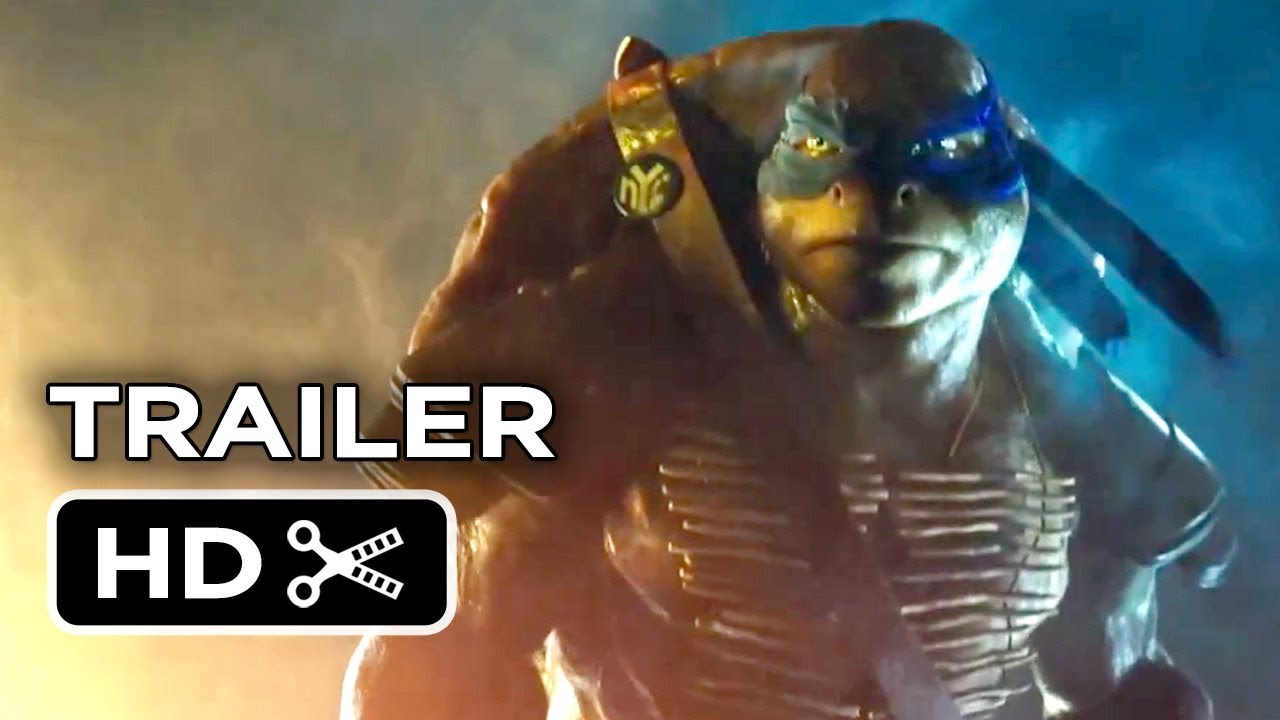 The film was announced shortly before Teenage Mutant Ninja Turtles co-creator Peter Laird sold the rights to the franchise to Nickelodeon in 2009. It is to be produced by Nickelodeon Movies and Michael Bay’s production companyPlatinum Dunes, and distributed by Paramount Pictures. The film is scheduled to be released on August 8, 2014.

Darkness has settled over New York City as Shredder and his evil Foot Clan have an iron grip on everything from the police to the politicians. The future is grim until four unlikely outcast brothers rise from the sewers and discover their destiny as Teenage Mutant Ninja Turtles.

Guardians of the Galaxy Official Trailer #1