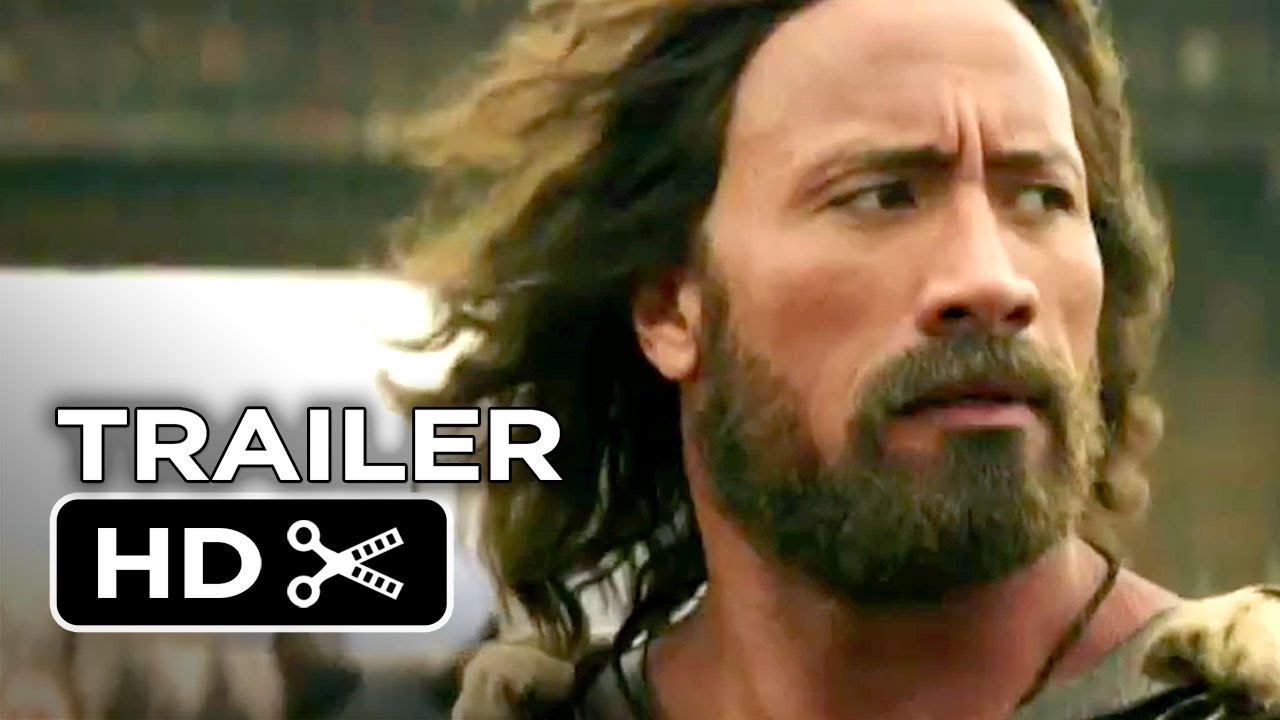 Hercules is an upcoming American adventure film directed by Brett Ratner and starring Dwayne Johnson (in multiple roles), Ian McShane, Reece Ritchie, Ingrid Bolsø Berdal, Joseph Fiennes, and John Hurt. It is based on the graphic novel Hercules: The Thracian Wars. Distributed jointly by Paramount Pictures and MGM, it is set to be released on July 25, 2014. It is one of two Hollywood-studio Hercules movies scheduled for 2014, the other being Summit Entertainment’s The Legend of Hercules.

Fourteen hundred years ago, a tormented soul walked the earth that was neither man nor god. Hercules was the powerful son of the god king Zeus, for this he received nothing but suffering his entire life. After twelve arduous labours and the loss of his family, this dark, world-weary soul turned his back on the gods finding his only solace in bloody battle. Over the years he warmed to the company of six similar souls, their only bond being their love of fighting and presence of death. These men and women never question where they go to fight or why or whom, just how much they will be paid. Now the King of Thrace has hired these mercenaries to train his men to become the greatest army of all time. It is time for this bunch of lost souls to finally have their eyes opened to how far they have fallen when they must train an army to become as ruthless and blood thirsty as their reputation has become.