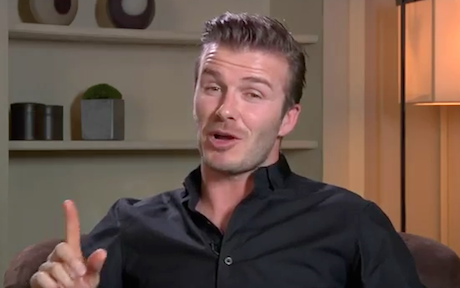 David Beckham will be doing a live Google interview on Thursday, January 19th at 5pm (malaysian time). Watch the interview live on youtube.com/atgoogletalks. As an added bonus, hangout with David directly after, right on his Google+ profile at 10:30am PST / 1:30pm EST / 18:30pm GMT (6.30pm malaysian time). #googlebeckham 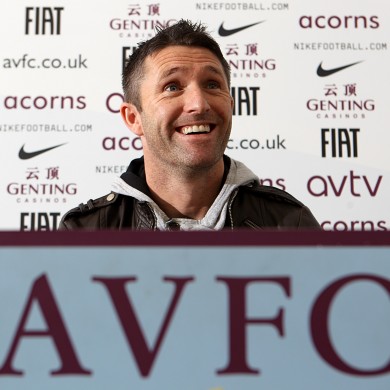 In what must be one of the most nostalgic year in football history with the likes of Henry and Scholes back “where they belong”, the trend seems to be continuing and this time former Spurs and Liverpool man, Robbie Keane has made his way back to the Premier League albeit on a short term loan. … Read more 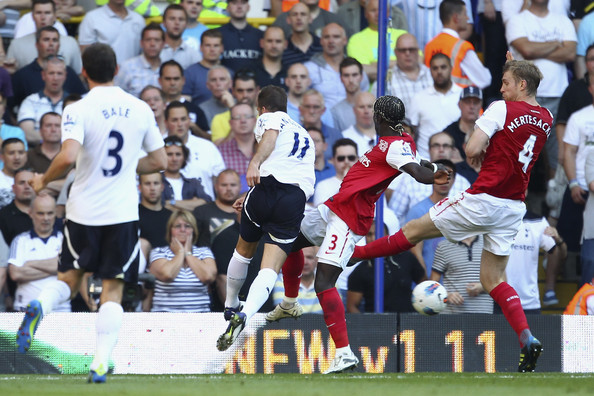 Kyle Walker was the match-winner as Tottenham defeated north London neighbours and arch rivals Arsenal 2-1 at White Hart Lane on Sunday. Against the run of play, Spurs took the lead through Rafael van der Vaart just before half-time, but Aaron Ramsey’s tap in just after the restart made it 1-1. The game seemed destined … Read more 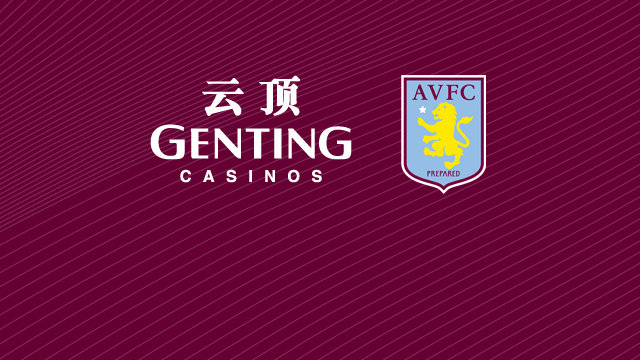 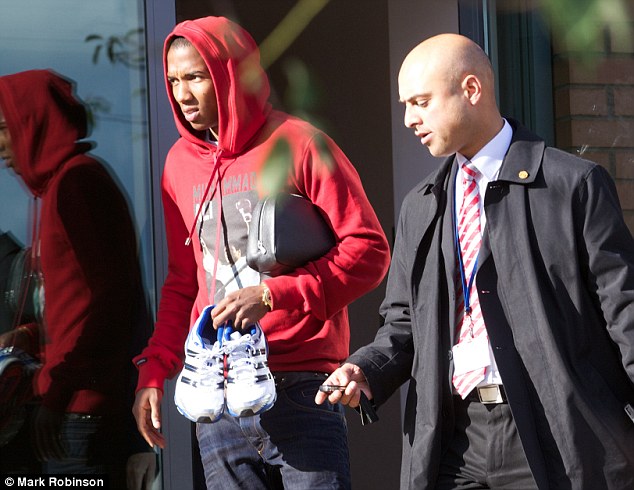 Ashley Young finally completed his move to Manchester United as manager Sir Alex Ferguson continued his summer plan to overhaul the way that his team play. Young signed on the 23rd of june 2011 having passed a medical the day before.He signed a five-year deal with the Manchester club for an undisclosed fee. United clinched … Read more 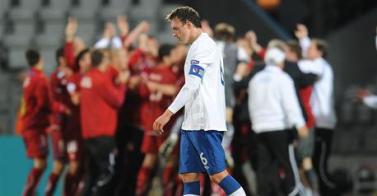 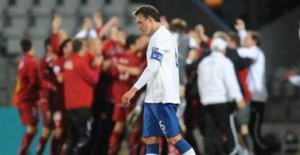 ENGLAND’S Under-21s were sent crashing out of the European Championship in heartbreaking late fashion in Viborg last night when their Danish dream was ended by two last-gasp goals.

After taking the lead in a game they had to win through Daniel Welbeck’s 76th-minute header, England – with the semi-finals staring them in the face – fell apart when substitute Jan Chramosta equalised on 89 minutes.

England needed another goal, but then Czech replacement Tomas Pekhart rubbed salt into the gaping wound with a stoppage time tap-in.

It was a cruel blow for the youngsters as they did perform well in the tournament but the dull draw against Ukraine saw the them pay a heavy price today.

Still there is hope for the young Lions with the likes of Jones, Smalling, Muamba, Walker, Welbeck and co showing a lot of promise, they need to learn to kill off games and hopefully they lean it sooner rather than later.