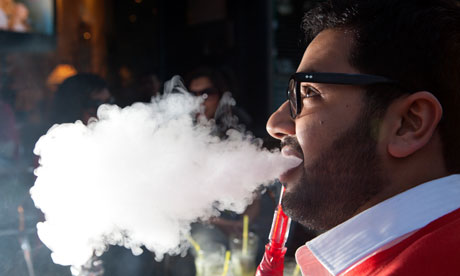 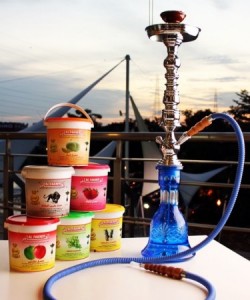 Shisha or waterpipe smoking is ‘haram’ (forbidden) for Muslims, the Fatwa (Edicts) Committee of the National Council for Islamic Affairs declared Friday.

“After listening to the experts from the Health Ministry and scrutinising medical and scientific evidence from the country and abroad on the ill-effects of shisha, the committee decided to prohibit shisha (for Muslims),” he said in a statement.

Abdul Shukor explained that shisha would have a huge detrimental effect in terms of the health of the individual, national economic growth and shaping of the future generations.
The committee found that all scientific findings by way of comprehensive studies in the country and internationally proved that shisha had a most detrimental effect and its widespread use, particularly among youths and women, was most worrying.

“Shisha is clearly harmful to health; it is a wasteful activity that is categorised as a bad or despicable thing that all Muslims should avoid,” said Abdul Shukor.