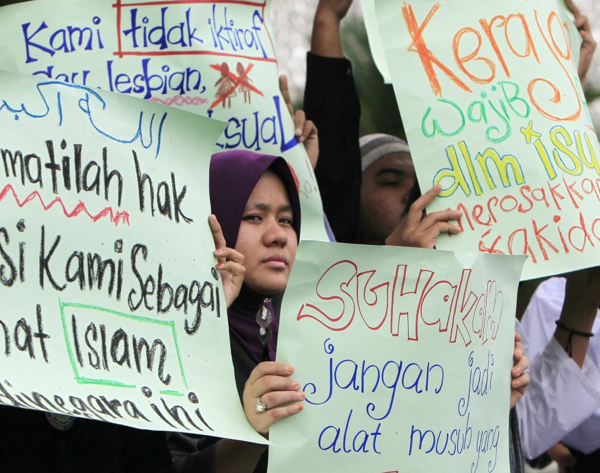 Penang and Malacca, which retain a colonial-era penal code criminalizing sodomy, are considering even stricter laws against the Lesbian Gay Bisexual and Transgender communities, allowing them the authority to punish “offenders” twice.

A man or woman convicted of homosexuality could be sentenced to caning and up to 20 years in jail, according to current laws. The two states are proposing changes by which a Muslim homosexual could be punished under both federal and religious charges, meaning that jail terms could increase, a Reuters report stated.

Mohd. Ali Rustam, the chief minister of Malacca, explained that as an Islamic nation, they could not allow homosexuality in the name of human rights.