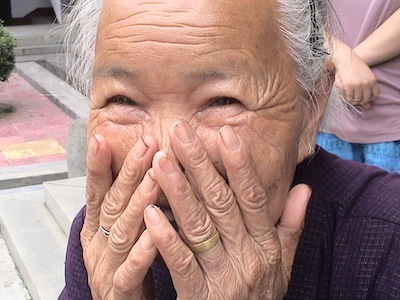 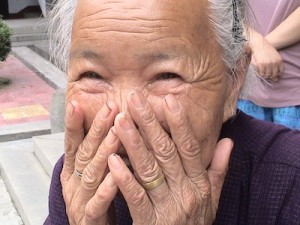 If your a Chinese woman than rejoice!, for the guys over at the Department of Statistics have been busy busting their calculators to let you and me know that Chinese women live the longest in Malaysia, with an average life expectancy of 79.8 years (based on its 2010 records).

According to the 2010 statistics, in general, women in the country had a higher life expectancy at 77 years compared with men at 71.9 years – an improvement from the 74.7 years for women and 70 for men in 2000.

“Malaysia is expected to reach a maximum population of 57 million by 2090.

“Such statistics are important because it is related to domestic needs that remains an important aspect in ensuring the economy of the country,” he said.