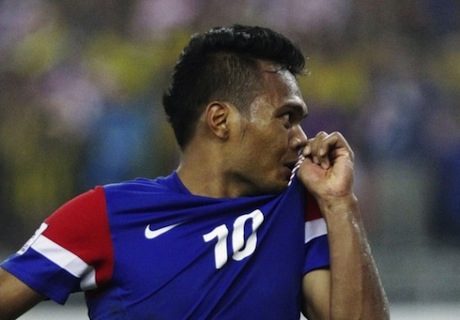 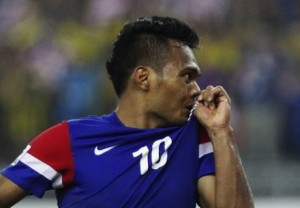 The 28-year-old striker has confirmed that he has extended his stint with Jakarta club Pelita Jaya FC for two years, in a contract worth RM2mil.

Safee’s manager Zakaria Rahim said in a statement that under the new contract, Safee would receive numerous incentives, including fixed bonuses for matches, a house, car, driver and return tickets to Kuala Lumpur.
He added that the lucrative contract was Pelita Jaya FC’s acknowledgement of Safee’s contribution to the club. The Malaysian is also the club’s skipper.