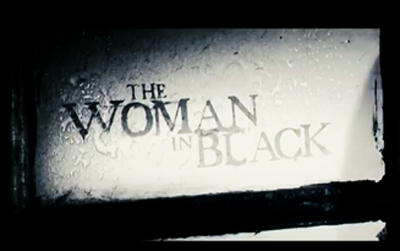 After the tearful ‘Harry Potter‘ farewell last year in July, ‘post-Potter depression’ kicked in among the fans, leading them to wonder about Harry Potter’s main actor, Daniel Radcliffe‘s next target in the acting industry.

Having said that, this has sparked views between the fans whether or not he will be involved in another movie of a different genre. However, this month, the actor is back to his unstoppable best in ‘The Woman in Black‘.

‘The Woman in Black’ is a thriller movie, directed by James Watkins and is based on Susan Hill’s novel which tells a story about a young lawyer who travels to a faraway village where he discovers a vengeful ghost of a scorned woman is terrorizing the locals. ‘The Woman in Black’ hits the UK theaters on the 10th of February 2012.