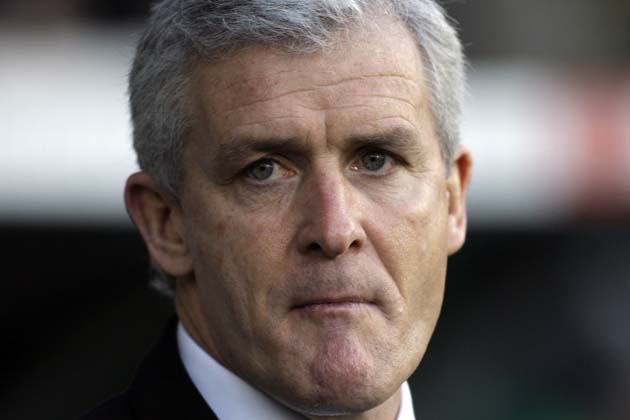 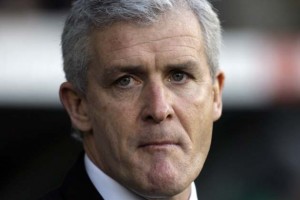 Mark Hughes returned to management at Queens Park Rangers on Tuesday, with the task of keeping the London club in the Premier League.

The former Manchester City and Fulham manager has joined QPR on a 2 ½-year contract, two days after Neil Warnock was fired with the team just a point and a place above the relegation zone.

“It’s a great feeling to be back in football,” Hughes said in a statement. “I’m fully aware of the challenge in the short and long term and I am genuinely excited about the ambition of the owners. … Now the immediate priority is to consolidate our place in the (league).”

QPR are currently 17th in the Premier League table, one place and one point above the relegation zone.
Hughes’s first match in charge will be Sunday’s trip to Newcastle United.

Dr. Dora Hoan has been appointed as the Chairperson of Association Services Committee for WFDSA