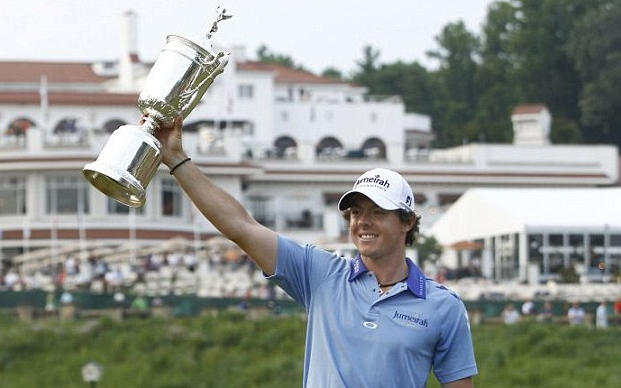 Maybe they will change the name of the venue to Processional after what Rory McIlroy achieved on an historic afternoon at the 111th US Open at Congressional.

Long before the end, the young man who had stumbled so horrifically over the final nine holes at Augusta National in April had changed before our eyes into a player so sure-footed that every hole over the same inward stretch here formed part of a glorious coronation.

This was not only the finest display of major championship golf ever played by a man from these shores, it surely ranks alongside a couple of Tiger Woods’s greatest hits as the most wondrous played by anyone, anywhere. 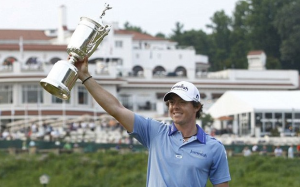 So let’s quit automatically calling the U.S. Open “the toughest test in golf.” This one was barely tougher than the old Kemper Open, which, not coincidentally, was played over the same Congressional course a quarter-century ago, albeit with a slightly different configuration.

What once made the U.S. Open distinct, not to mention compelling, is that players had to sweat for pars; here, they were sweating over birdies, much the same way they do most weeks on the PGA Tour. Of the 26 tournaments played on the tour so far, the field in two of them has already posted a higher stroke average than the 73 recorded here, including at the TPC course in San Antonio — hardly a major championship-caliber venue.