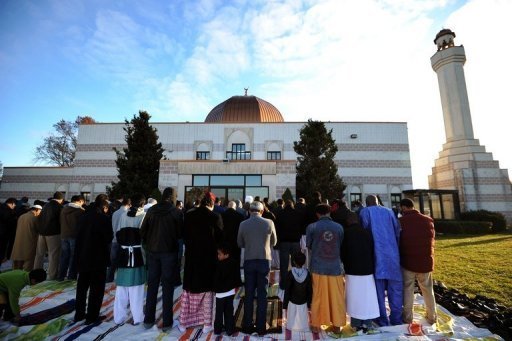 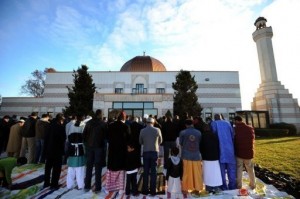 Mosques are taking root across the United States “at a tremendous rate”,  a report published Wednesday says. The US Mosque Survey 2011 counted 2,106 mosques in all 50 states plus the District of Columbia, up 74 percent from 2000 — the year before the September 11 attacks — when 1,209 mosques were counted.

Some 192 mosques are in the greater New York City area, and 120 in southern California, but there are as many as 166 in Texas, 118 in Florida, and even two in Montana where fewer than one percent of the population is non-Christian.

That overall figure pales against the 322,000 Christian churches in the United States, as estimated by the Hartford Institute for Religious Research. But amid the boom, the vast majority of mosque leaders — 87 percent — told the report’s field researchers they contradict with a perception that radicalism is increasing among Muslim youth.

“The Muslim community in America is genuine, healthy, vibrant and becoming more and more a part of the American landscape,” said associate professor Ihsan Bagby of the University of Kentucky, who wrote the report.  “The reality is that every middle-sized town in America has a mosque.