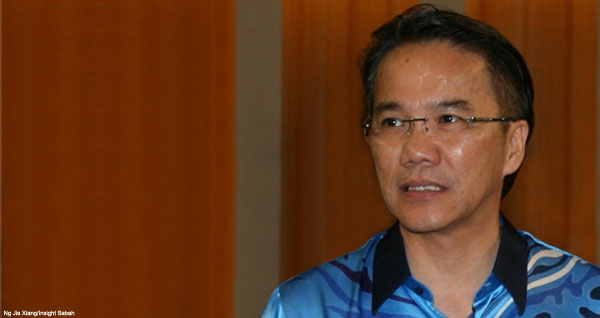 KUALA LUMPUR: The Senate on Tuesday passed the Peaceful Assembly Bill, after a majority of Dewan Negara members voted in its favour in a voting by division system.

The voting system, which was requested by the opposition, saw 39 members supporting it while eight others dissented.

Earlier, when tabling the bill, Deputy Minister in the Prime Minister’s Department Datuk Liew Vui Keong said the bill allows citizens the rights to gather peacefully and without weapons, with certain conditions deemed necessary to maintain public safety and order.

“The bill is the way forward towards strengthening the rule of law and upholding fundamental rights in Malaysia, in particular, the rights to gather peacefully and without weapons,” he said.

The bill was approved by the Dewan Rakyat on Nov 29 with six amendments.

The Sedition Act 1984 will be reviewed – Najib