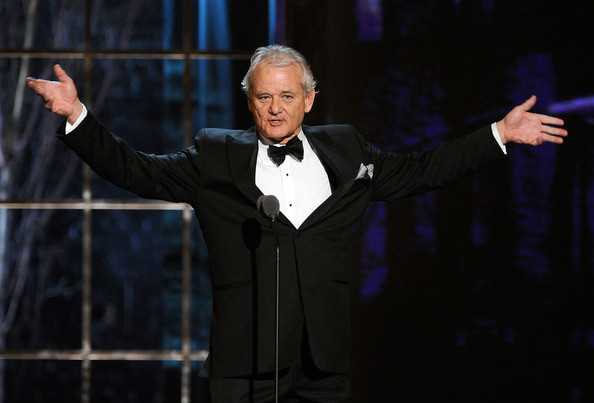 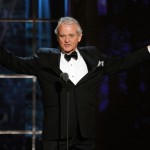 After collaborating with Sofia on Lost In Translation, Billy Murray has again teamed up with the Coppola family, this time for comedy Charles Swan.

Roman Coppola, son of the legendary Francis Ford Coppola, has written the screenplay and will also direct.

An eclectic cast has already been announced: Jason Schwartzman, Aubrey Plaza and tiger blood himself Charlie Sheen, who is set to make a career comeback in the film, have all been announced.

The full title of the picture is A Glimpse Inside The Mind Of Charles Swan III. The synopsis reads below…

“Sheen stars as the title character, a successful graphic designer whose fame, money and charm have made him irresistible to women.”

“When his girlfriend breaks up with him, his life swirls into a downward spiral of doubt, confusion and reflection.”

“Through delirious fantasies involving his many failed romances, he begins the hard road of self-evaluation to come to terms with life without her.”

Sounds like a testing role for Charlie Sheen, who is almost completely foreign to fame, money, women and downward spirals.

The film is scheduled for an unspecified 2012 release date.