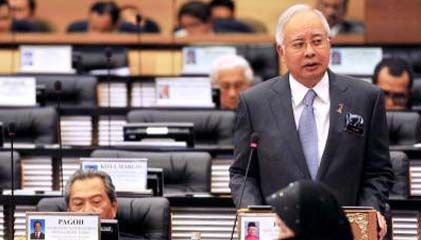 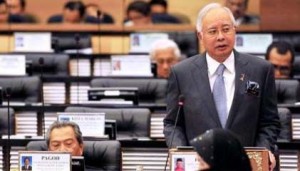 The Sedition Act 1984 will be reviewed and a new law will also be formulated to replace the Printing Presses and Publications Act 1984 as part of the Government’s political transformation efforts.

The two additional measures were announced by Prime Minister Datuk Seri Najib Tun Razak, who said this reflected the Government’s continuous commitment towards efforts towards the political renewal process.

“We are not afraid to compete in the democratic arena and neither do we fear to compare ideas and policies with anyone.

“The Government is open because we believe the era of us knowing everything had ended and we realise the era of the government monopolising wisdom is over,” said Najib when tabling the Security Offences (Special Measures) Bill 2012 for second reading at the Dewan Rakyat here Monday.

The Prime Minister said while reviewing the Sedition Act, safeguards would still be in place to prevent anyone from inciting hatred, insulting or create the feeling of being disloyal to the Yang di-Pertuan Agong