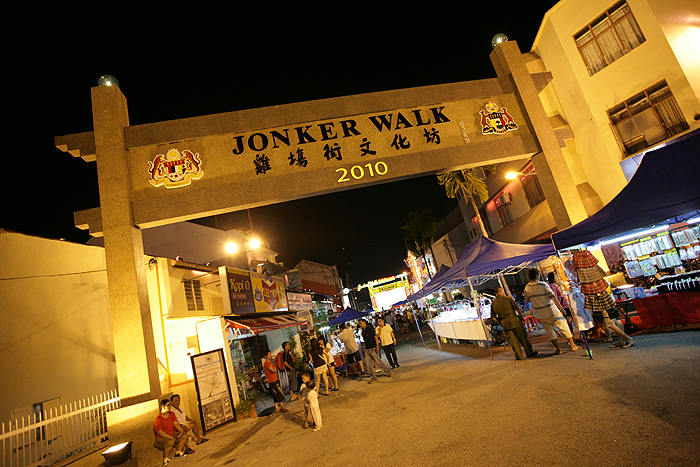 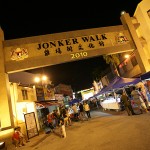 The opposition party is labelling this a “political retaliation against Chinese voters” who backed the opposition in the May 5 general election as the Malacca government has decided to shut down the historic city’s popular weekend night market, Jonker Walk.

Malacca Chief Minister Idris Haron that the decision was made after MCA’s abysmal showing in GE13.

According to Kwong Wah Daily, Idris yesterday argued that the decision passed by the Malacca executive council on June 12 to close the night market – which has been attracting tourists for 13 years – “follows the intention of the people”.

“Now, we see most of the Malacca residents fully supporting DAP over MCA candidates, who have been serving them. Hence, we decided to cancel the night market and we hope they will be happy,” the daily quotes Idris as saying.


The closure prompted some 100 hawkers to stage a protest rally at Jonker Street last night.

Armed with posters and shouting slogans against the closure, the angry hawkers marched a short distance through the street.