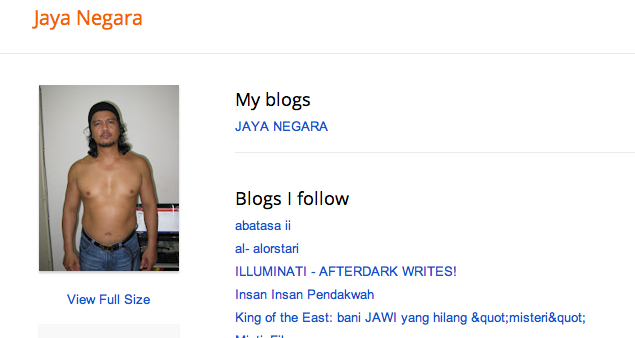 Khalil Afandi Abd Hamid, the man who ran amok at the Prime Minister’s office yesterday had been a blogger, you can find his blog here :

In his blog posts you can clearly see that he was a very angry individual who believed that former Prime Minister Tun Dr Mahathir Mohamad as someone of “strong moral fiber” and had ridiculed PAS leader Datuk Nik Aziz for allegedly marrying politics and religion,he harbored intense hatred for the Malay sultanates, which he described as “immoral” and he claimed that religious teachers and ulama in Malaysia were “soft”, and had no right to educate others as they had yet to experience hardship and tribulations in their lives.