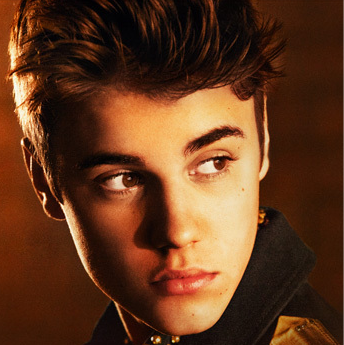 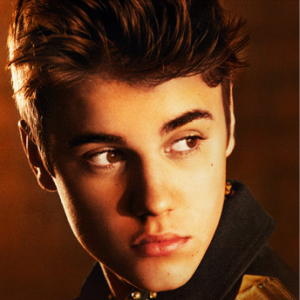 For Bieber fans, your idol is already in town and according to his tweet, he will be chillin and relaxin today before tomorrow’s concert at the Sunway Lagoon.

Justin Bieber is of course here for the MTV World Stage LIVE in Malaysia.

Excited to be back in Malaysia for MTV World Stage! But first a day off playing some games and chillin by the pool.

He was in Tokyo earlier this week with his girlfriend Selena Gomez. However, there is no news whether Gomez is in Malaysia.

Malaysia is the Canadian singer’s only South-East Asian stop for his All Around The World Tour. His fourth album Believe was released last month and features the hit single Boyfriend, which is playing on local radio airwaves.

As many as 15,000 people are expected to attend tomorrow’s show, which will also see performances by K-pop stars Jay Park and Kara as well as Malaysia’s own Mizz Nina. It will be hosted by MTV VJs Holly and Rich. The show starts at 6.15pm.