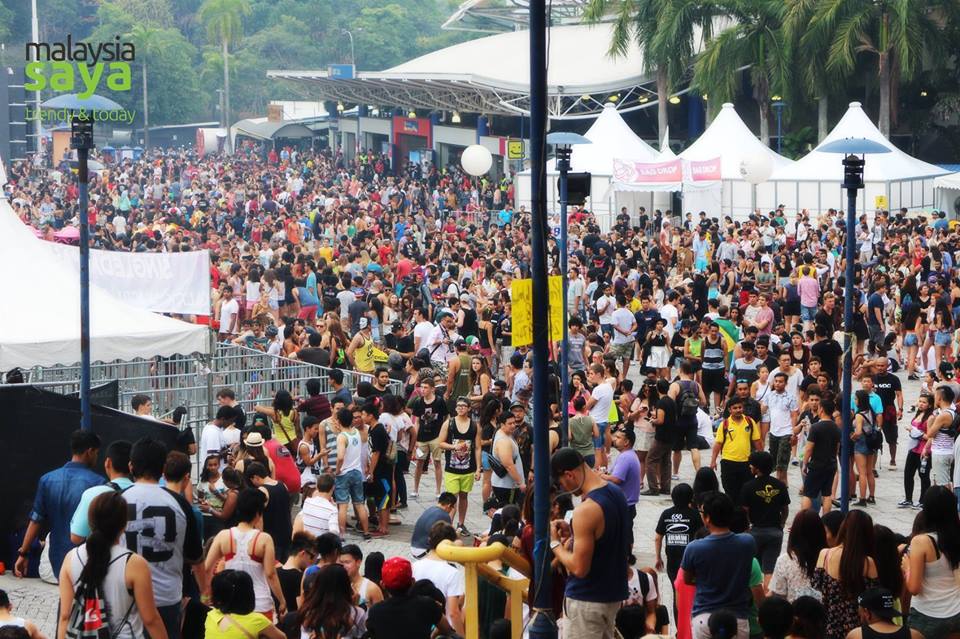 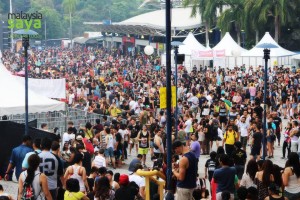 The truth is finally out, the unfortunate deaths at the 2014 Future Music Festival Asia (FMFA) in Malaysia were caused by heatstroke with drugs playing a negligible role.

“Generally, the police did not show much interest in the reports. Unfortunately, they made statements without proper scientific reasons, which is not the right way.

“They should have spoken to us and encouraged an inquest into the case because it is a matter of public interest to prevent similar incidents,” he told The Star.

Dr Nadesan said the hospital handled the post-mortem for three of the dead and also treated nine others.

He said those who died tested positive for ecstasy or MDMA, but it was much lower than the average recreational level of 0.1 to 0.25 microgram per millilitre.

“I was surprised because when I came in, the impression created from the police announcement was that they had taken large doses of drugs.

“Even the clinicians at the trauma centre were under the impression that these people were heavily intoxicated with drugs and were treating them for overdose instead heatstroke.

“The autopsy and clinical findings were not on par with drug overdose. The police had no grounds to say it was. It was a wrong assumption,” he said.

Meanwhile, The organisers of last year’s Future Music Festival Asia (FMFA) concert said they had been kept in the dark over the cause of deaths of six people at the event.

Livescape Group chief executive officer Muhammad Iqbal Ameer said all information about the deaths had been through verbal communication with the police and requests to see toxicology reports of the victims were denied.

“We were pretty much left in the dark. Until now, we have yet to know the contents of the investigation and toxicology reports.

“We are very surprised by the pathologist’s revelations. For more than a year, we’ve been led to believe that the deaths were due to drug overdose,” he said when commenting on University Malaya Medical Centre (UMMC) forensic pathology department head Prof Dr K. Nadesan’s statement that it was heatstroke and not drugs, which killed the six.

Heather Locklear hospitalized after mix of prescription drugs and alcohol