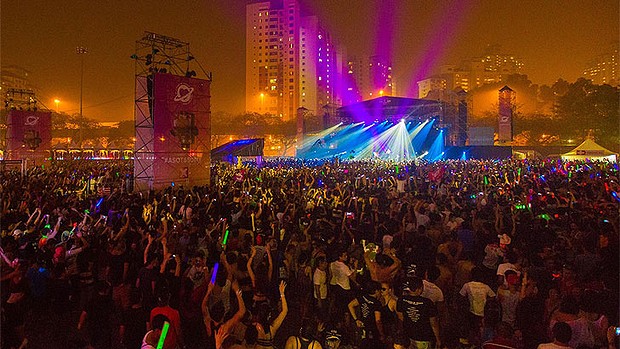 The association of Arts, Live, International Festivals and Events (ALIFE) has responded to the news report today that the main cause of the unfortunate deaths at the FMFA 2014 was heatstroke and not due to drugs as widely preceived.

From the Press Release:


The association of Arts, Live, International Festivals and Events (ALIFE) are shocked at the latest report that has surfaced in The Star today regarding the causes of death at Future Music Festival Asia 2014 (FMFA 2014). Like the Malaysian public, the arts and live events industry, for over a year, has been led to believe that drugs played a decisive factor to the unfortunate deaths at FMFA 2014. Since the incident of that day, FMFA has been made as a scapegoat for the decline of the live events industry in Malaysia, particularly when it comes to events that promote the Electronic Dance Music (EDM) genre. Shows with EDM elements have been rejected by authorities for fear of similar drug related deaths recurring. With the latest discovery and in the interest of full transparency, we call on the Royal Malaysian Police (PDRM) to first and foremost make public the investigation reports on FMFA 2014, information which till this day, is only privy to only the PDRM.

Our hearts also go out to the families and friends of those affected by this tragedy as they are once again, forced to seek closure over a year on.