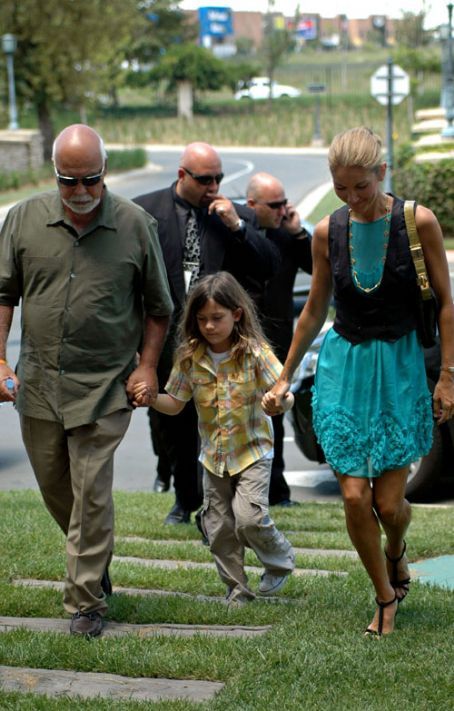 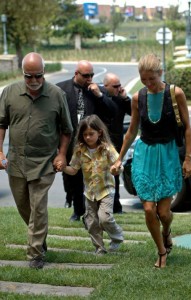 Celine Dion was born March 30, 1968, is a Canadian recording artist and entrepreneur. Born to a large family from Charlemagne, Quebec, Dion emerged as a teen star in the French-speaking world after her manager and future husband René Angélil mortgaged his home to finance her first record. In 1990, she released the English-language album Unison, establishing herself as a viable pop artist in North America and other English-speaking areas of the world.
Dion had first gained international recognition in the 1980s by winning both the 1982 Yamaha World Popular Song Festival and the 1988 Eurovision Song Contest.Following a series of French albums in the early 1980s, she signed on to CBS Records Canada in 1986. During the 1990s, with the help of Angélil, she achieved worldwide fame after signing with Epic Records and releasing several English albums along with additional French albums, becoming one of the most successful artists in pop music history. However, in 1999 at the height of her success, Dion announced a hiatus from entertainment in order to start a family and spend time with her husband, who had been diagnosed with cancer. She returned to the top of pop music in 2002 and signed a three-year (later extended to almost five years) contract to perform nightly in a five-star theatrical show at the Colosseum at Caesars Palace, Las Vegas.

fufill your destiny
is there within the child
my storm will never end
my fate is on the wind
the king of hearts, the joker’s wild
but we don’t say goodbye
i’ll make them all remember me