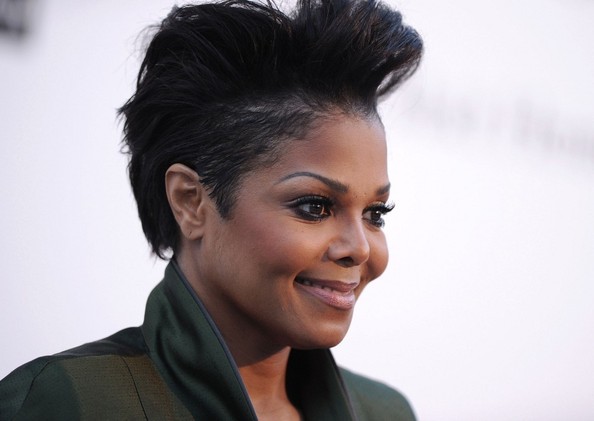 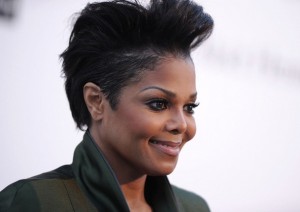 Janet Jackson (born May 16, 1966) is an American singer, songwriter, record producer, dancer, and actress. She is the youngest child of the Jackson family and second most successful, behind her deceased brother, Michael. Her career began as a child actress, appearing television shows like “Good Times” and “Diff’rent Strokes.” Her breakthrough album with with producers Jimmy Jam and Terry Lewis, “Control” was a huge success. Her follow-up to that, “Rhythm Nation 1814” was also a big success. Her last album remains in the shadow of what is now called “Nipplegate” in which a so-called “wardrobe malfunction” cased her breast to be exposed to millions of people watching the half-time show at Superbowl XXXVIII.