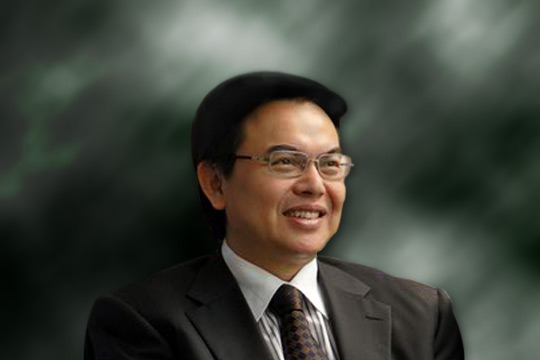 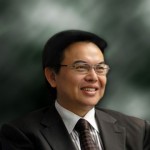 Proton Holdings Bhd chairman Datuk Mohd Nadzmi Mohd Salleh has confirmed that he has put in a bid for state fund Khazanah Nasional’s 42.7% stake in the national carmaker, making him the only person to publicly indicate his interest in taking over Proton.

“I know the business well, and Proton is close to my heart. There is a potential in Proton and that is why I dare to make a bid, and the offer runs into billions,” he said.

However, he declined to reveal the offer that he had put in for Proton due to the sensitivity of the deal, but he deemed an offer for the net tangible asset price of Proton to be too high as Proton is not an easy project, adding that some foreign banks were already in talks for the financing part if the stake were to be sold to him.