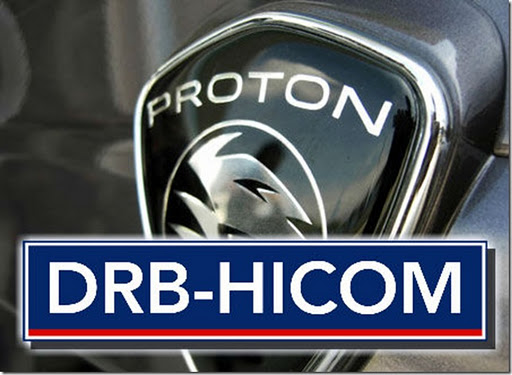 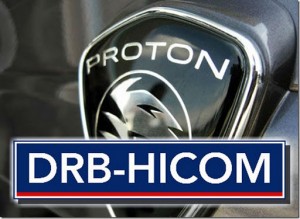 DRB-Hicom said it would pay 1.29 billion ringgit ($412 million) for government investment arm Khazanah Nasional’s 43 percent stake in Proton. It will then make an offer for all Proton shares it doesn’t own at 5.50 ringgit ($1.80) a share. Analysts said this would bring the total deal to around 3 billion ringgit.

Khazanah said the share sale would help put Proton on a more competitive footing. Analysts said it could help turnaround the struggling carmaker, which has failed in recent years to seal tie-ups with foreign carmakers including Volkswagen AG due to the government’s insistence on maintaining control over a high profile local company.