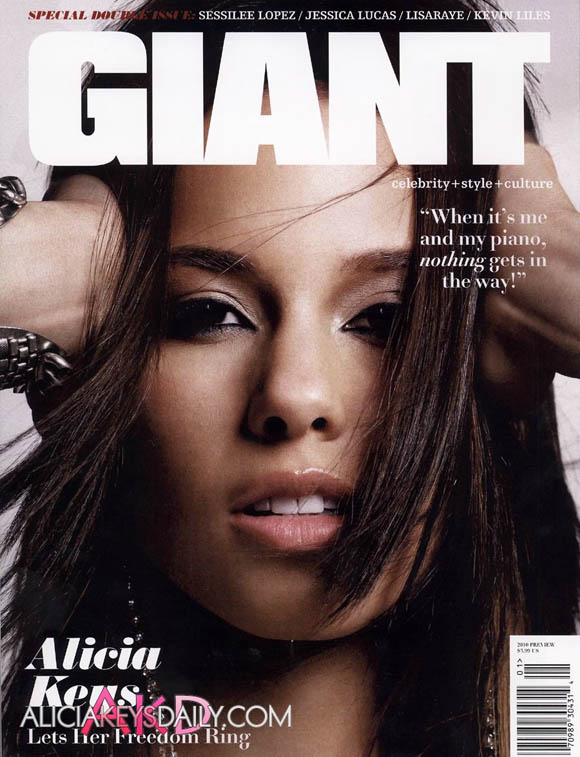 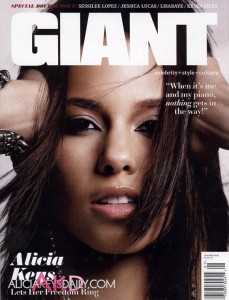 Alicia Keys as born in Harlem, New York City, USA and her full names are Alicia J. Augello-Cook. Some believed she’s from Jamaica while she’s not.
The American singer is multiracial. Her mother, Terri Auguello is of Irish, Scottish and Italian ancestry, and her father, Craig Cook is African American.

Keys stated that as she grew up in New York she never had to experience feeling “not Black enough” or “not White enough”. However she became comfortable with her biracial heritage as it allows her to relate to different cultures.