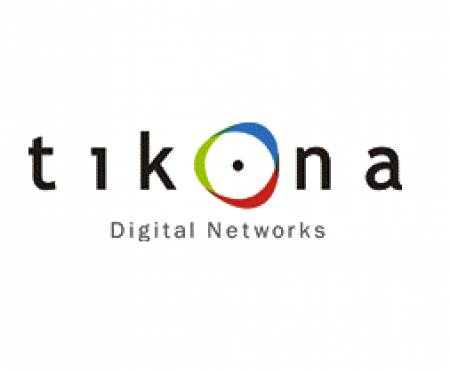 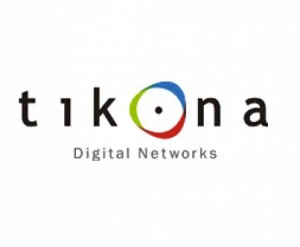 Reports have surfaced that Malaysia’s Axiata Group Bhd. is in talks with Tikona Digital for buying stake in the Indian broadband venture.

According to industry sources, Axiata has had discussions with Tikona’s owners over the past few weeks. Goldman Sachs Group Inc., Oak Investment Partners and Everstone Capital Advisors Ltd currently control 71 per cent of the Indian broadband company. It is not clear if the existing promoters will exit or if they will sell new shares to Axiata.

Broadband and data are set to be the next big story in India’s telecom sector as there only 15 million subscribers for fixed line broadband and another 100 million accessing Internet on mobile phones.

While there are over 900 million mobile connections in the country, only about 15 per cent of the operators’ revenue comes from data. According to analysts, this is expected to go up to 30-40 per cent over the next few years.