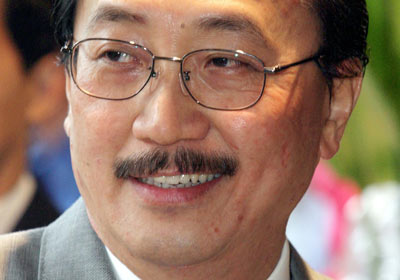 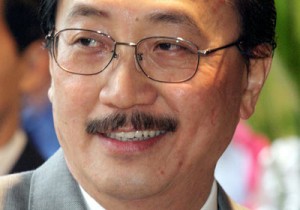 Tan Sri Vincent Tan is already a wealthy man, but all that is going to change…for the better as he awaits the much anticipated facebook IPO.

MOL Global Bhd, which is controlled by Tan, is said to have 3.5 million shares in Facebook and assuming the IPO price is set at US$40 a piece, this would translate to US$140mil (RM420mil), and even more after the listing. sources said.

However, the amount is still an estimated value as Facebook has yet to reveal its share price information and its valuation is still speculative.

Tan took MOL private in 2008, and a year later, the company made global headlines when it bought 100 per cent of Friendster, the world’s first social networking site, for an undisclosed amount.

Tan, a selfmade billionaire who runs the conglomerate Berjaya Group, is the country’s 9th richest man with a personal wealth
of about RM3.75 billion.

The Johorborn Tan worked as a clerk and an insurance agent before going into business in the 1980s. In 1982, he purchased

Malaysia’s McDonald’s franchise and Sports Toto in 1985 when the lottery agency was privatised by the government.