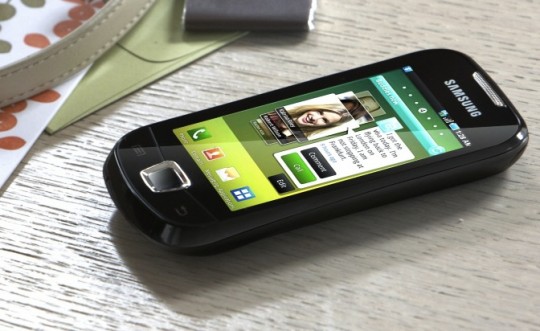 (Financial Times) — Samsung Electronics forecast continued strong growth in smartphone sales as it confirmed record operating profit in the second quarter of this year, although it warned of a deteriorating market for consumer electronics in developed countries.

The South Korean technology group, the world’s biggest by sales, had already indicated the headline figures it expected to report: sales rose 21 per cent year-on-year to $47.1bn, while operating profit increased 79 per cent to $5.9bn, both in line with this month’s guidance.

Investors therefore focused on Friday’s divisional breakdown of Samsung’s performance in the period, which had not been disclosed previously. Shares were up more than 4 per cent in morning trading in Seoul.

The earnings release showed a strong performance in the IT and mobile division, largely driven by strong uptake of Samsung’s high-margin premium handsets. Sales in the division increased 60 per cent to $21bn, with operating profit rising 145 per cent to $3.7bn.