According to wikipedia “a smartphone is a mobile phone built on a mobile operating system, with more advanced computing capability and connectivity than a feature phone.The first smartphones combined the functions of a personal digital assistant (PDA) with a mobile phone. Later models added the functionality of portable media players, low-end compact digital cameras, pocket video cameras, and GPS navigation units to form one multi-use device.”

Or short it has an Operating system,Camera and Wi-Fi.

When it was revealed that there would be an RM200 REBATE for smartphone purchases next year many rejoiced, but not so now as the rebate is only meant for smartphones that cost less than RM500,but do not dismay, there is a glimmer of hope and these 7 phones may be just what you need. 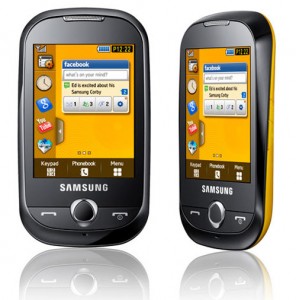 For a mere RM228 you can get a Facebook browsing, wi-fi enabled 2 megapixel camera phone. 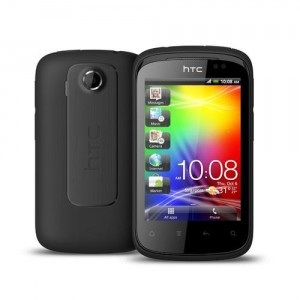 The HTC Explorer runs on Android 2.3.5 Gingerbread with Sense UI 3.5 (yup 2.3) but for the price it does have everything that constitute as a smartphone. 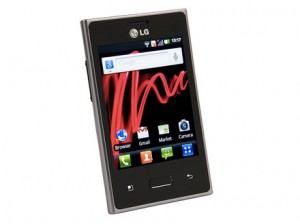 Also running on Android OS v2.3.6 (Gingerbread) with Accelerometer, Compass, Proximity this 3.2 inches, 240 x 320 pixels phone might be just what your looking for,or maybe as a second phone and for RM 367 even MCMC would be proud. 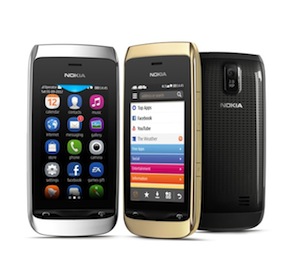 Nokia has made a pretty decent phone with Asha 308 and 309, at RM 33O it’s more than affordable, comes with a 2 MP, 1600×1200 pixels camera,Accelerometer and TFT capacitive touchscreen, however the major drawback would be that it does not come with Android OS. 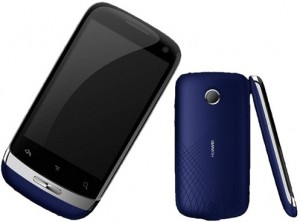 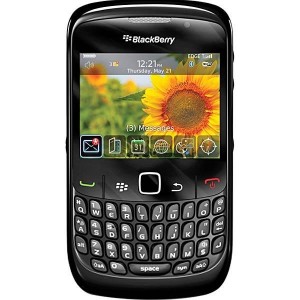 Any Blackberry fans out there? for RM 415 the BlackBerry Curve 8520 can be yours, and with that rebate it effectively is your for just RM215.

You do need to know that the phone was released in 2009, and because it’s not on Android you may have limited apps choices, but as a business phone or you just plain need a physical keypad to churn out your text messages than this phone is for you. 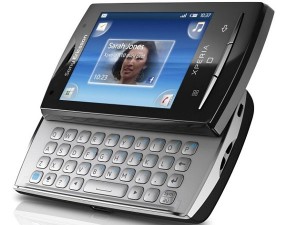 Yet another phone with a physical keypad this Sony Ericsson pocket dynamite comes with 1GHz Scorpion processor,Android 2.3 and 5 megapixel camera.

At RM 388 this may very well be a fantastic bargain.

DISCLAIMER: Price mentioned and links are correct at time this article was published,we make no guarantees for the prices or to the sellers that each links points to.