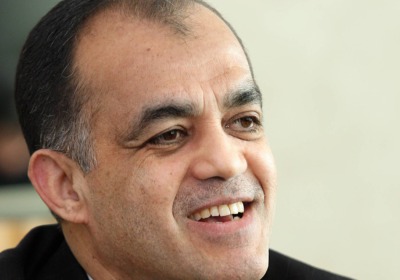 DRB-Hicom Bhd., Syed Mokhtar’s auto assembler, is the best candidate to buy the government’s 43 percent stake in Proton, Mahathir, now an adviser at the carmaker he founded in 1983, said in a joint interview yesterday in Putrajaya, outside Kuala Lumpur. Officials at DRB and Khazanah Nasional Bhd., the government investment arm holding the Proton shares, weren’t immediately available to comment.

The support of the man who was Malaysia’s prime minister for two decades indicates DRB’s purchase of the stake — valued at 993 million ringgit ($314 million) at current prices — is imminent because of the former premier’s lingering influence, according to James Ratnam, an analyst at TA Securities Holdings Bhd. Proton would add the owner of the Lotus sports car brand to Syed Mokhtar’s business empire, which includes ports, airports and power plants.

“Mahathir’s view and approval would be sought by Khazanah if it wants to sell Proton,” said Ratnam, an analyst in Kuala Lumpur. “He is the adviser and founder of Proton, the company is still very close to his heart even as he has retired.”