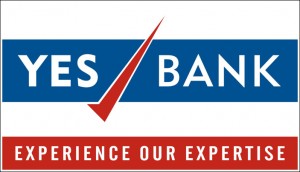 Khazanah Nasional Bhd, the investment arm of the government of Malaysia, on Monday sold its entire 4.17% holding in Yes Bank Ltd for $110 million.

Khazanah had purchased shares in Yes Bank through the secondary market in 2007 and has monetized its entire holding at approximately two-and-a-half times the original investment value, a Yes Bank media release said.

“SBI mutual fund, Birla Sunlife mutual fund and Morgan Stanley mutual fund were among the buyers. But it is unclear how much each of them have bought,” the person said,

He declined to be identified because the information is confidential.