UPDATE 12:30 A.M:
According to operation chief from the Fire Department, Shamshul Anuar Antang, the fire began at the store room on the 7th floor of the new wing of One utama.

He also confirmed that the fire department received the call at about 9 p.m and the fire was contained 30 minutes later. 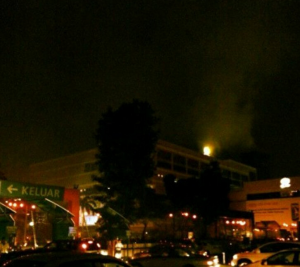 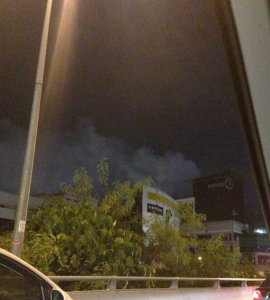 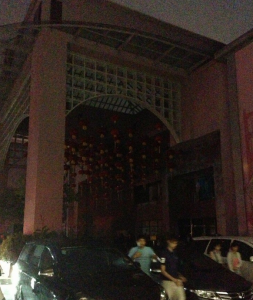 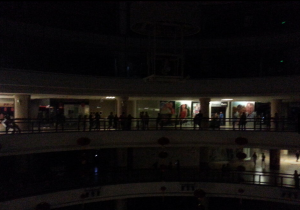