There are reports from twitter earlier today stating that a 19-year-old girl had committed suicide at Berjaya Times Square at about 11 a.m.

Although there is no official confirmation on why the girl committed suicide, numerous reports on Facebook from those inside the building suggests that the girl had a fight with her boyfriend and jumped from the 6th floor.

Shoppers at Berjaya Times Square were shocked when they stumbled upon the body of a woman on the ground floor of the shopping complex.

Dang Wangi police chief ACP Zainuddin Ahmad, who confirmed the incident, said police were alerted by the public at 11.25am.

He said initial checks showed the woman, identified as Choo Czek Yeng, 36, was believed to be leaning against the railing on the sixth floor of the east wing about 10am before falling off.

“She is also believed to be receiving treatment for a mental condition and staying with her family in Bangsar.

He said police have yet to identify any witnesses of the incident. The area, he added was not covered by CCTV.

“We found no visible physical injuries on the body,” said Zainuddin. 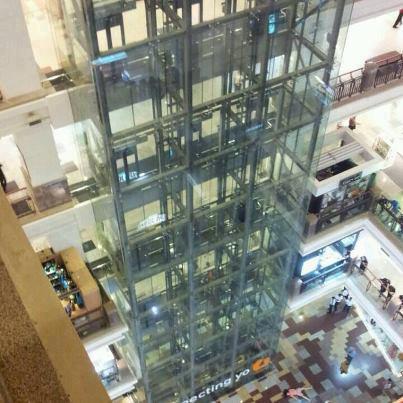 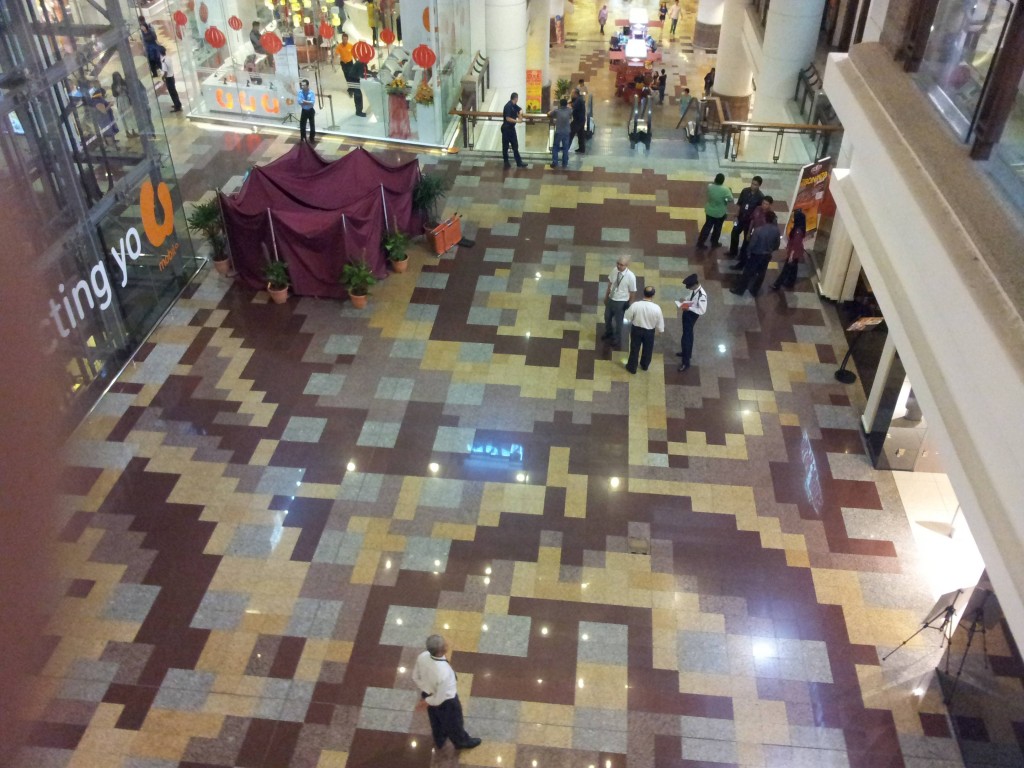