Cory Monteith, the 31-year-old Calgary born actor, most known for his starring role in the hit TV show Glee, was found dead in Vancouver on Saturday.

Here we look at his career in both film and television. 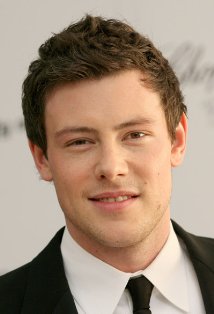 Cory Monteith was born Cory Allan Michael Monteith on May 11, 1982, in Calgary, Alberta. He was raised in Victoria, British Columbia.

He quit high school at the age of 16 and he was reportedly sent to rehab at age 19 to deal with his addictions to drugs and alcohol.

He broke into acting in Vancouver and had a number of roles before hitting it big with his role as Finn Hudson on Glee.

His first role was in Stargate: Atlantis in 2004, followed by roles in Supernatural and Smallville, both hit shows filmed in Vancouver.

He also scored roles in Final Destination 3 and Bloody Mary, among many others, before landing the role of Finn in 2009.

He starred in 89 episodes of Glee.

He was dating his Glee costar, Lea Michele, who plays Rachel.