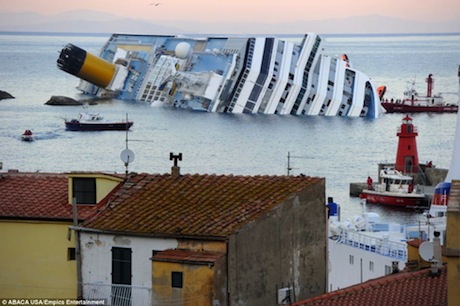 In a chilling twist of irony, the Costa Concordia Cruise ship reminds all of the fatal titanic, the irony is that the hollywood blockbuster
will be re-released in 3D in cinemas this summer.

The good news though is that three more survivors were plucked to safety yesterday – more than a day after the stricken liner capsized.

They included Korean honeymooners Jeong Hye Jim and Kideok Hanmarito, whose screams from their cabin two decks down alerted divers searching the ship.

They were rescued at around 1am yesterday, more than 27 hours after the £390million cruise ship overturned near Giglio, Tuscany. Coastguard spokesman Cosimo Nicastro said: “It’s a miracle.” 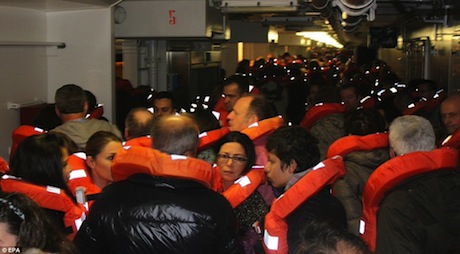