In this age of advanced technology, most people own a smartphone. Smartphone can be an expensive purchase. However, there are still plenty of smartphone out there are powerful and affordable. For people who are looking for a smartphone or a second phone, here is a list of 8 smartphones that you can consider to buy as it cost less RM500. 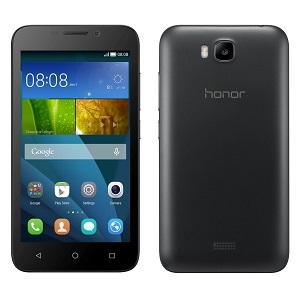 Huawei Honor Bee smartphone was released in May 2015. The Huawei Honor Bee is a dual SIM (GSM and GSM) smartphone that accepts two Micro-SIM. Besides, it runs Android 4.4 and is powered by a 1730mAh non removable battery. The phone comes with a 4.50-inch touchscreen display with a resolution of 480 pixels by 854 pixels. Price at RM360, it’s a worthy phone. 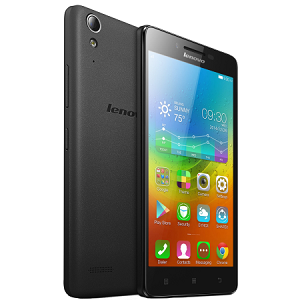 Lenovo A600 Plus review 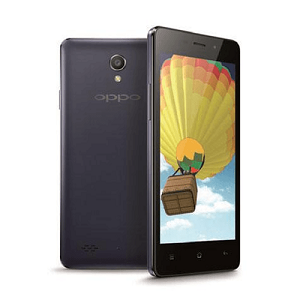 The Oppo Joy 3 smartphone was released in August 2015. The Oppo Joy 3 is powered by a Quad-core 1.3 GHz Cortex-A7 CPU processor with 1 GB RAM. The Oppo Joy 3 is an Android 4.4 KitKat-based handset that runs Color OS 2.0 UI on top. The dual-SIM dual-standby (Micro-SIM) budget smartphone at a price tag from RM398 and features a 4.5-inch FWVGA (480×854 pixel) IPS display with a calculated pixel density of 217ppi. 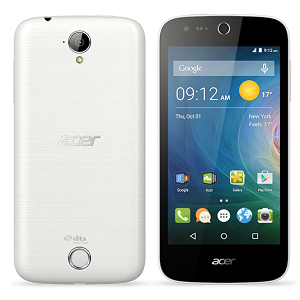 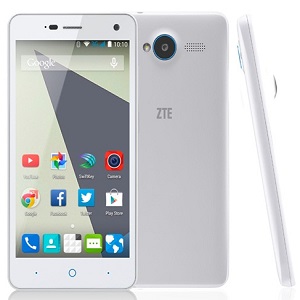 The ZTE Blade L3 is a surprisingly stylish and thin smartphone. The phone comes with a 5 inch screen features 16 M colors and a resolution of 480 x 854 pixels and supports multi touch input. The smartphone with a quad core processor clocked at up to 1,3 GHz and 1 GB RAM runs Android OS v5.0, (Lollipop) at price RM399 and the phone was released in May 2015. 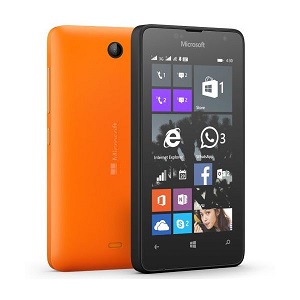 The Microsoft Lumia 430 Dual SIM features a 4-inch LCD multi touch display with a resolution of 480 x 800 pixels and a pixel density of 233ppi at price RM318. It is encased in a 10.6mm thick outfit which has a weight of just 127.9g. It runs on latest Windows Phone v8.1 OS which is further up-gradable to the awaited Windows 10 platform and it was released in May 2015. 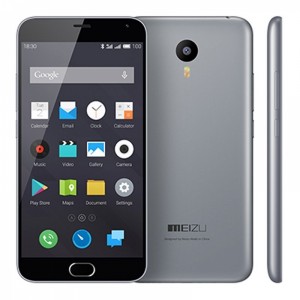 Meizu M2 smartphone was released in July 2015. The Meizu M2 packs a 13-megapixel primary camera on the rear and a 5-megapixel front shooter for selfies. The phone comes with a 5.00-inch touchscreen display with a resolution of 720 pixels by 1280 pixels at price RM479, it’s worth to buy at this pricing. 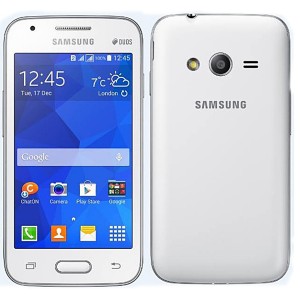