A new season is here! Most of the TV shows you follow are probably on a break now but don’t fret, here are 10 new ones you could get hooked on. 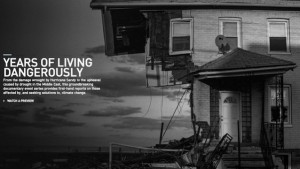 Years of Living Dangerously is a 9-part Showtime documentary television series focusing on climate change that will premiere on April 13, 2014. James Cameron, Jerry Weintraub and Arnold Schwarzenegger are executive producers of the series. Casts like Harrison Ford, Jessica Alba, Ian Somerhalder, Olivia Munn, Don Cheadle, and America Ferrera are involved in the series.

More info about the series at : http://yearsoflivingdangerously.com/ 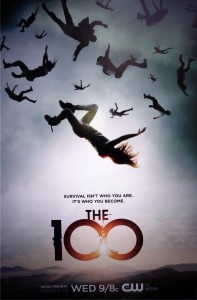 Set 97 years after a nuclear war has destroyed civilization, when a spaceship housing humanity’s lone survivors sends 100 juvenile delinquents back to Earth in hopes of possibly re-populating the planet. 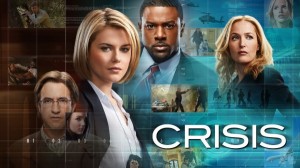 Centers on an idealistic Secret Service agent who finds himself at the center of an international crisis on his first day on the job. In his search for the truth, he will have to cross moral and legal lines as he navigates the highest levels of power and corruption. 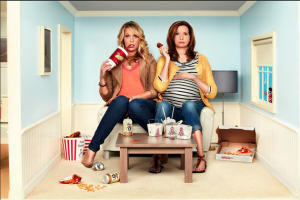 Childhood best friends Maggie Caruso and Emma Crawford have shared countless adventures growing up together. Now, Maggie and Emma are in store for one of their biggest adventures – raising a baby.

5. Secret Lives of the Stepford Wives 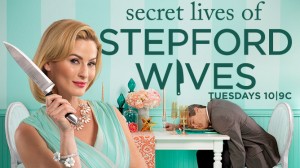 For all you reality show lovers, a suburban homemaker has an affair with her church friend’s husband in the premiere of this series profiling housewives whose seemingly perfect lives are a mask for a dark secret.

Series premiered on the 8th of April 2014 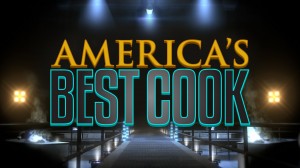 Missing out on some cooking competitions? A culinary competition pits 16 home cooks against each other in elimination challenges until one remains the winner of $50,000 and bragging rights in the all new, America’s Best Cook. 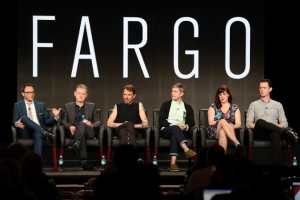 Based on the 1996 film, a drifter named Lorne Malvo arrives in small-town Minnesota and influences the population with his malice and violence, including put-upon insurance salesman Lester Nygaard. 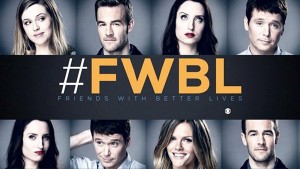 Friends With Better Lives is a romantic comedy about six friends at different stages in their lives – married, divorced, newly engaged and single – who are outwardly happy, but secretly questioning if their friends have it better.

Yet another medical related series, Catherine Black, a famed neuroscientist, with a job at the Center for Neurological Research and Treatment, struggles with mental illness and its one of the many secrets she hides from her fiancé and her family. 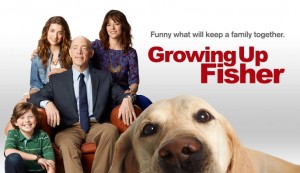 t’s not every family that’s brought closer together by divorce, but then again, the Fishers aren’t exactly typical. Take Mel Fisher, for example. Whether it’s chopping down trees, showing his daughter how to drive or playing football with his son, he’s never let the fact that he’s blind slow him down. Then there’s Joyce Fisher, possibly the only mom in Pasadena to smoke a pipe. For her, divorce is like a second coming of age, a chance to be the teen she never was. Just ask ’80s-obsessed teenage daughter Katie, whose clothes Joyce is always borrowing (that is, when she’s not tagging along with Katie to the mall). At the center of all this is Henry, the Fisher’s 11-year-old son. Having always been his dad’s eyes, ears and wingman, Henry’s less than thrilled when Mel shows up with Elvis, a guide dog… which is also how Henry learns about the pending divorce. Awkward. While reluctant of the changes this “big ball of fur” would bring, it’s through the adult Henry’s voice-over that we find out his parent’s split would “allow all of us to finally discover… who we needed to be.”

Series premiered on the 23rd of February 2014