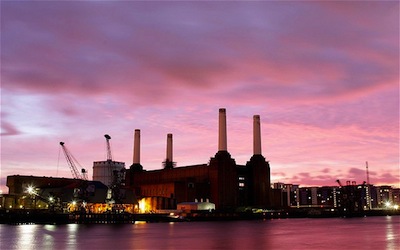 SP Setia has agreed terms with Irish group Real Estate Opportunities to take a majority stake in the landmark power station through acquiring the bank debt that is threatening to derail the redevelopment.
However, the lenders to the site, Ireland’s National Asset Management Agency and Lloyds, are understood to have serious concerns about the proposals.

The Malaysian property company made a formal offer last week to the lending banks to buy their £300m of debt at around 85p in the pound, or £255m.

But the lenders, who are considering the bid and have the power to pull the plug on the Battersea project, are unhappy with the price. They are thought to be keen to explore other options for the power station, such as Roman Abramovich building a new stadium for Chelsea.
SP Setia is understood to have discussed the investment with Boris Johnson, the Mayor of London, but any deal must be approved by the banks. The £300m of debt backing the site matured on August 31 without being repaid by REO and this can be called in on demand.