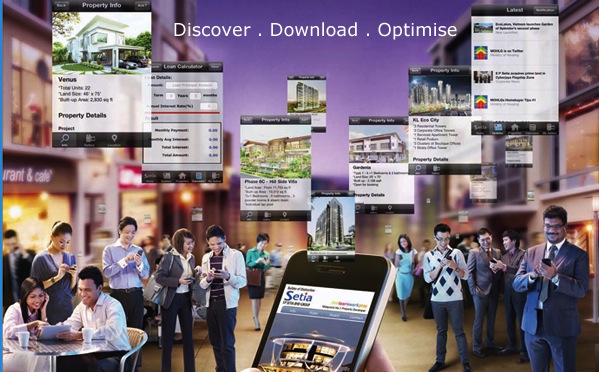 Permodalan or PNB, Malaysia’s biggest state asset manager already owns 29 percent of SP Setia as of Sept. 13, according to data compiled by Bloomberg. The stock surged 13 percent to 3.50 ringgit yesterday ahead of the announcement, the most since 1998, driving the market value to 6.2 billion ringgit ($2 billion). The shares were suspended from trading today.

The offer follows PNB’s 2009 merger of three developers after buying them out. Kuala Lumpur-based SP Setia will give PNB, which manages about 150 billion ringgit of assets, access to projects in Malaysia, Australia and Vietnam.

“If it’s privatized, it would imply that Permodalan might do some internal consolidation and put all their property assets under one entity,” said Jason Chong, who helps manage about $1 billion as chief investment officer at Manulife Asset Management (Malaysia) Sdn. in Kuala Lumpur. They also need to “ensure that core management is still around.”