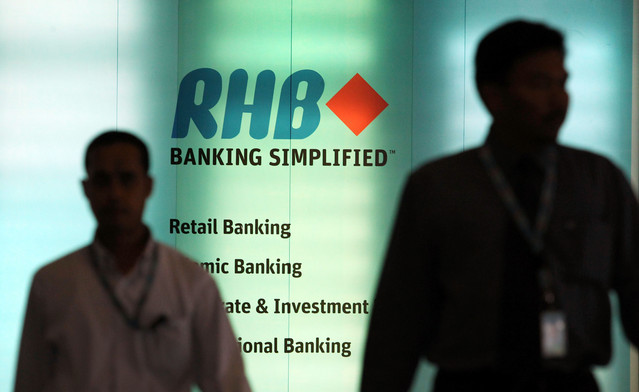 RHB and OSK have been in merger discussions since receiving approval from Malaysia’s central bank in October to commence negotiations, the success of which will create the country’s largest stock broker.

“Things are going well at this stage. We hope to be able to come to an agreement and finalise everything by mid-December,” RHB’s managing director, Kellee Kam, was quoted by the newspaper as saying.

Kam did not disclose details regarding the shareholding structure or how the deal will be funded.

RHB, Malaysia’s fifth-largest lender with a market capitalisation of about $5.1 billion, was itself a takeover target of larger rivals Malayan Banking Bhd and CIMB Group Holdings Bhd, but talks fell through in June due to pricing considerations.

RHB-OSK merger to be done by March – Reuters